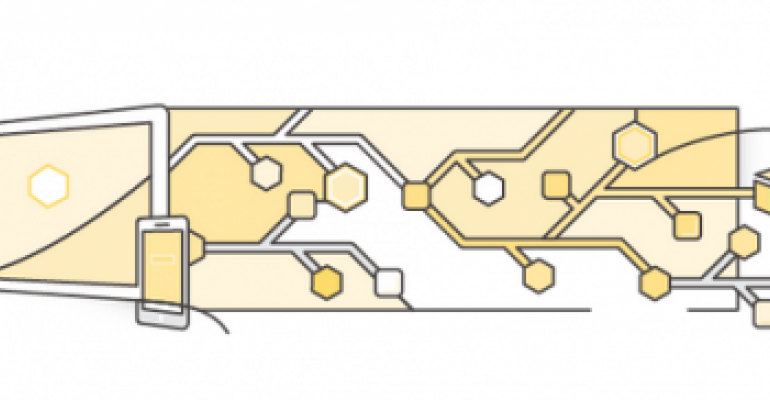 Amazon Rolls Out Fully Managed API Gateway as a Service

With a ton data being collected on the backend, APIs are the way it's being accessed by modern applications.

The new Amazon API Gateway is a fully managed service that helps customers maintain, monitor, and secure APIs, which act as a “front door” for applications to access data, business logic or functionality from their backend services.

The new generation of applications uses functionality from a variety of other applications as building blocks. These data clouds are accessed through API calls - the API acts as a connection point. Amazon Web Services' new API service, announced last week, handles traffic management, authorization, and access control, monitoring and API version management. Amazon API Gateway charges based on API calls and amount of data transferred out.

The amount of data and diversity of data being collected today from a multitude of sources – mobile devices and increasingly connected everyday devices – means that clouds of data are being formed and made available for other applications. In addition to growing data, new functionality that works with this data is being built. It’s increasingly common for companies to make their backend systems and data accessible to applications for a ton of cross-pollination, either within a company or with a developer ecosystem. This is done through APIs.

However, there are several considerations around APIs. Security and who can access are top of list, as the world is increasingly open, but not entirely open. The backend needs to remain secure. APIs need to perform consistently and the traffic generated needs to be kept in check as well. Amazon API Gateway is a building and management kit to handle all of these issues.

“Building and running rock-solid APIs at massive scale is a significant challenge for customers,” said Marco Argenti, AWS VP, in a press release. “And yet, this is one of the most important ingredients for building and operating modern applications that are consumed through multiple devices.”

Argenti said that AWS has close to a decade of experience running some of the most heavily used APIs in the world. “The Amazon API Gateway takes this learning and makes it available to customers as a pay-as-you-go service that eliminates the cost and complexity of managing APIs so that developers can focus on building great apps,” he said.

Once an API is deployed, Amazon API Gateway allows customers to control the number of API requests that hit their back-end systems within a certain time period to protect them from traffic spikes, and helps reduce API latency by caching responses.

The service integrates with AWS Lambda, which helps developers built a “smart” backend that evolves to meet certain triggers and events, spinning up and down compute as needed.