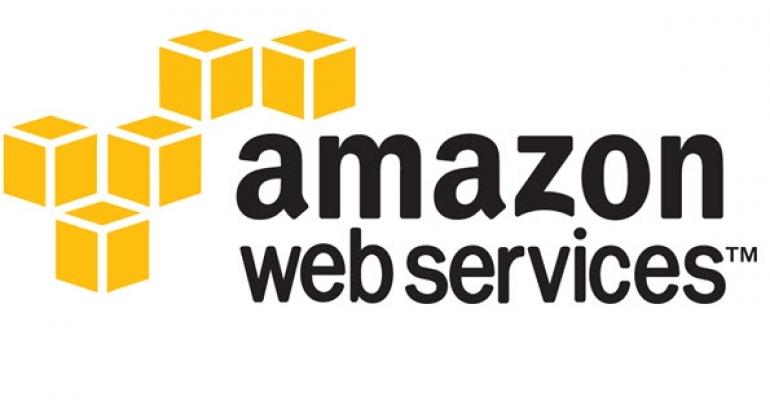 That didn't take long. Even before Red Hat Summit got cranked-up for its three day run in Boston, there was news of a major new partnership between the big red machine and AWS.

According to a press release issued early this morning, Red Hat and AWS have entered into a strategic alliance that will result in access to AWS services being integrated into Red Hat's OpenShift container platform. This will give users the ability to access AWS services directly from within the platform, both when running the platform on AWS or in an on-premises datacenter.

Access will be from within the OpenShift console, and users will be able to configure and deploy AWS services that include Amazon Aurora, Amazon Redshift, Amazon EMR, Amazon Athena, Amazon CloudFront, Amazon Route 53, and Elastic Load Balancing.

"Container adoption is taking off in the enterprise, and this alliance is designed to accelerate that by giving customers access to AWS services directly within Red Hat OpenShift Container Platform,” said Jim Whitehurst, Red Hat's CEO. “By bringing together the incredible pace of innovation and breadth of functionality that AWS provides with the industry’s most comprehensive enterprise-grade container platform, we’re enabling customers to bring the combined advantages of these offerings across their hybrid environments with the backing of our joint support.”

This news comes as Red Hat has been working overtime to solidify its position as a cloud provider. Although most of the company's efforts have been focused on private cloud deployments, these days hybrid clouds have blurred the distinction between public and private, as many companies pursue a policy that keeps much of their data on-premises but utilizes public clouds for purposes such as rapid scaling. The new degree of integration announced today should help further blur that distinction, and increase ease-of-use from an administration standpoint.

"With this alliance, AWS and Red Hat will give customers the ability to easily build and extend container-based enterprise applications with Red Hat OpenShift Container Platform using a range of AWS compute, database, analytics, machine learning, networking, mobile, and various application services," the press release explains. "This will enable Red Hat OpenShift Container Platform customers to be more agile as they'll be able to use the same application development platform to build on premises or in the cloud."

Although Red Hat and AWS have a working relatinship that goes back to 2008, this new alliance seems to bring co-operation between the two companies to a new level. For example, they plan to work together to implement a single support path to simplify resolving issues for customers deploying Red Hat's container platform with AWS services. In addition, they'll be working together to make sure that new AWS services are quickly enabled in the Red Hat Enterprise Linux operating system.

"Given that Red Hat is the world's leading provider of open source solutions, our enterprise customers have been passionate about seamlessly running Red Hat Enterprise Linux and various other Red Hat solutions on AWS," said Andy Jassy, AWS's CEO. "With AWS's pace of innovation continuing to accelerate, we're excited about deepening our alliance with Red Hat so that customers can enjoy AWS's unmatched functionality as quickly as it comes out, whether they’re using Red Hat Enterprise Linux or Red Hat OpenShift Container Platform."

Evidently, most of the developmental heavy lifting on these integrations has already been done, as demonstrations are promised at this week's Red Hat Summit. General availability is not expected until sometime this fall, however.