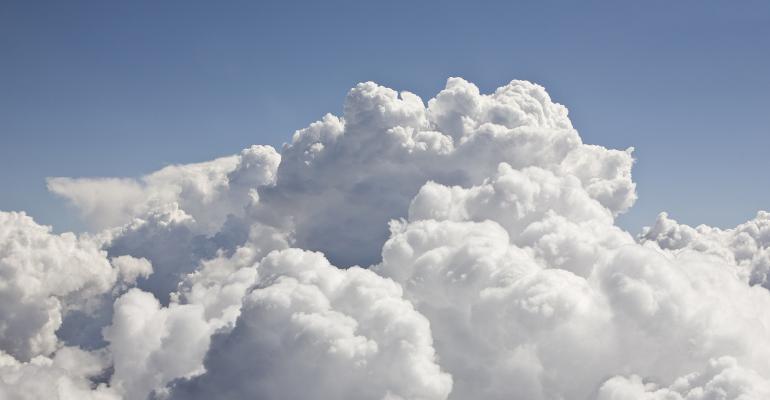 The open-source Apache CloudStack project released version 4.16 of its platform on Nov. 15, providing a series of improvements to help cloud operations for infrastructure as a service (IaaS).

The new release is the second major update for the project in 2021; CloudStack 4.15 became generally available on Jan. 19. Improvements to version 4.15 include storage enhancements, better support for Kubernetes and further optimization of user interface components.

CloudStack is deployed by a number of well-known organizations, including Apple, Disney, BT.com, Verizon and NTT.

In a session at the virtual CloudStack Collaboration Conference that took place Nov. 9-12, Giles Sirett, chairman of the CloudStack European User Group and Apache CloudStack, outlined CloudStack 4.16’s new capabilities. Sirett, who is also CEO and founder of ShapeBlue, an independent CloudStack integrator and consultancy, noted that CloudStack 4.16 is a long-term support (LTS) release and will be supported for at least the next 18 months.

Among the new capabilities in CloudStack is support for more Linux distributions that the IaaS platform can run on. CloudStack for much of the past decade had largely relied on the CentOS Linux distribution as its primary operating system. However, changes in how CentOS is being developed by its parent organization Red Hat have caused many, including CloudStack, to look for other options. With 4.16, CloudStack now has support for openSUSE as well as Rocky Linux.

Storage support is also getting a boost with new integrations for Dell EMC PowerFlex and LINSTOR storage systems. There is a managed storage capability within CloudStack that enables supported technologies to expose their advanced capabilities for usage and optimization, according to Sirett.

"Dell PowerFlex is a distributed, localized storage platform, and we've now got a plug-in for it that allows CloudStack to directly manage storage pools and enable a whole range of advanced functionality," he said.

The CloudStack Kubernetes Service (CKS) benefits from a series of improvements in the Apache CloudStack 4.16 update.

"CKS is an integration point between CloudStack and Kubernetes, and it lets you deploy Kubernetes clusters directly into CloudStack and takes care of all the plumbing behind the scenes," Sirett said.

Among the improvements in CKS is auto-scaling support that enables Kubernetes resources in CloudStack to scale up or down as needed.

In 4.16, the user interface benefits from new custom resource icons. Administrators and users can now customize nearly any object in CloudStack they want with a graphical icon, Sirett said.

"Basically, any object that I have access to as a user, I can create a new icon for," he said. "So, for example, if I had a set of database servers, I might give them a different icon than a set of application servers, and it's all just making the CloudStack UI more graphical and just easier for people to use."

On the topic of ease of use, there are also improved tools to help with the management of clusters, Sirett said. Administrators will also benefit from a simplified upgrade process, and there is an optimized capability for importing and exporting workload instances.