https://www.itprotoday.com/sites/all/themes/penton_subtheme_itprotoday/images/logos/footer.png
HCI for Databases and Enterprise Apps
BROUGHT TO YOU BY 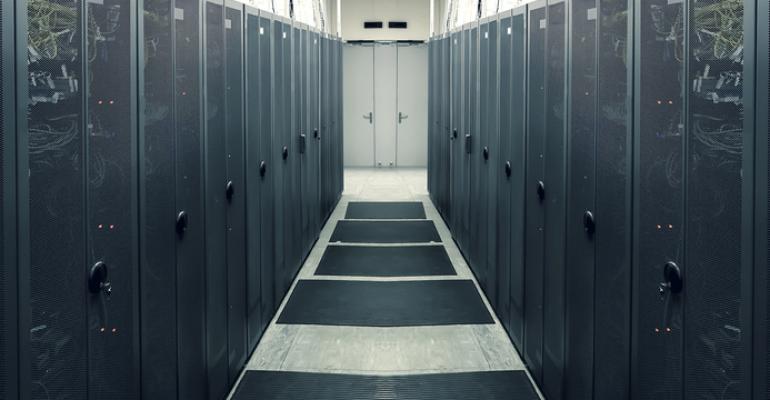 Cloud giants may be growing nicely, but there’s still a lot of money to be made in enterprise hardware • Top IT folks at most of the 151 North American organizations with their own data centers surveyed recently by IHS Markit expect to at least double the amount of physical servers in their data centers by 2019 • Many expect to also stock up on everything from storage, switches, and routers to security appliances, load balancers, and WAN optimization appliances • The uptick in on-premises data center spend is driven by companies’ need to modernize infrastructure to support increasingly digital business

Cloud giants may be growing nicely, but there’s still a lot of money to be made in enterprise hardware.

Market research firm IHS Markit recently asked top IT folks at 151 North American organizations with their own data centers about their immediate and near-future infrastructure spend and found that most of them expect to at least double the amount of physical servers in their data centers by 2019.

And servers aren’t the only kind of data center hardware they play to buy more of. Many expect to stock up on everything from storage, switches, and routers to security appliances, load balancers, and WAN optimization appliances.

People who responded to the survey a year ago signaled that an enterprise data center “growth phase” was coming, and responses to the most recent survey confirmed it, according to the researchers.

This may seem contradictory to all the growth cloud service providers like Amazon Web Services and Microsoft Azure have been reporting quarter after quarter – if enterprises are increasingly relying on public cloud, shouldn’t their on-premises data center spend be going down? But as they shift to modern, digital-based ways of doing business, many companies are finding hybrid infrastructure strategies, where modernized on-premises infrastructure is combined with public cloud (often multiple public clouds), to be the most effective.

Most respondents said they were stepping up investment to improve security, application performance, and scalability. Speed, network virtualization and automated VM movement were top priorities for network investment.

While IHS noted new technologies, such as AI, being incorporated into applications and growing adoption of things like Linux containers and micro-services, a good chunk of the respondents’ on-prem data center capacity is occupied by bread-and-butter enterprise software, such as productivity apps like Microsoft Office (22 percent of respondents), collaboration tools like email, SharePoint, and unified communications (18 percent), and general-purpose IT apps (30 percent).

Sponsored Content
Case Study: Fashion made faster, simpler, and more scalable than ever before
Aug 02, 2018