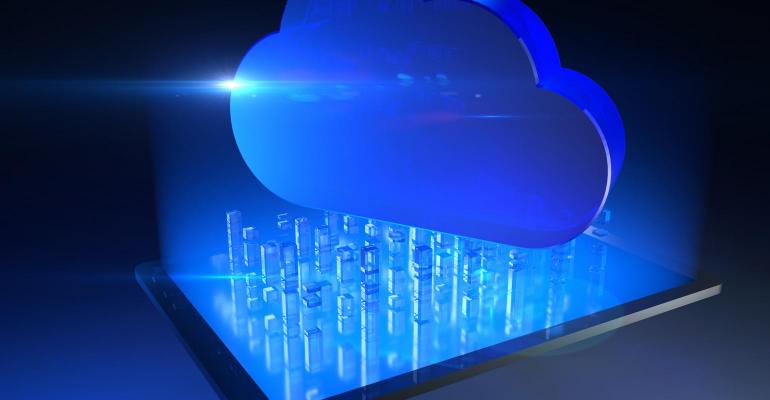 Why the Benefits of Serverless May Never Be Realized

The promised benefits of serverless boil down to a way to make application deployment faster, more flexible, more cost-efficient and more scalable.

The major potential benefits of serverless include:

In general, then, the promised benefits of serverless boil down to a way to make application deployment faster, more flexible, more cost-efficient and more scalable. Those are the core promises of the serverless revolution.