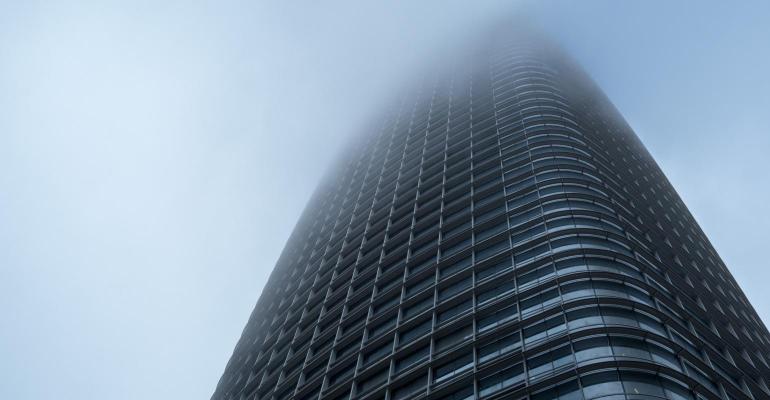 Salesforce's cloud services are in demand as many corporate customers have responded to the pandemic and economic slump by upgrading critical technology systems to bolster their businesses.

(Bloomberg) -- Salesforce.com Inc. topped analysts’ quarterly revenue and profit estimates, signaling that many corporate customers have responded to the pandemic and economic slump by upgrading critical technology systems to bolster their businesses.

In the second quarter, which ended July 31, revenue climbed 29% to $5.15 billion. On average, analysts projected $4.9 billion. Profit before certain items was $1.44 a share; excluding an additional 58-cent gain from investments, that number would have been 86 cents a share. Analysts had predicted 67 cents. Shares jumped more than 13% in late trading.

Sales will be as much as $5.25 billion in the third quarter, the San Francisco-based company said Tuesday in a statement. Analysts, on average, estimated $5 billion, according to data compiled by Bloomberg. The software maker also boosted its revenue predictions for the full fiscal year to as much as $20.8 billion.

Salesforce will soon be a component of the Dow Jones Industrial Average, highlighting its rise from upstart to cloud-software bellwether over the past 21 years. Chief Executive Officer Marc Benioff has kept the momentum going, in part through acquisitions that have given the company a broader portfolio of software.

Tuesday’s results marked a rebound from May, when Salesforce trimmed its annual forecast because some corporate customers paused new spending. Benioff said that to thrive during the Covid-19 outbreak, the company has had to get closer to customers and “reimagine its relevance.” To do so, it conceived the work.com and Salesforce Anywhere products, meant to help clients safely reopen offices and work remotely, respectively. Work.com is also being used by governments and schools to do coronavirus contact tracing and manage employee shifts.

Salesforce executives pointed to customers such as Sonos Inc., a maker of speakers, which used Salesforce applications to bolster its direct-to-consumer e-commerce revenue during the pandemic. Under Armour Inc. adopted Salesforce’s latest Commerce Cloud technology as well, Benioff said.

Revenue from Sales Cloud, the company’s flagship product, increased 13% to $1.28 billion in the second quarter. The company leads the market for sales-tracking software, but growth rates have slowed over time.

Service Cloud sales climbed 20% to $1.3 billion in the recent period. The software maker offers this tool so companies can communicate with field employees and customers.

Revenue in Salesforce’s “Platform and Other” business category, which includes several of its recent acquisitions, gained 66% to $1.5 billion during the second quarter. Tableau, a data-analytics software maker Salesforce purchased in August 2019, contributed 41 percentage points of that 66% growth figure, Chief Financial Officer Mark Hawkins said on the call.

Benioff said he thinks Tableau will one day be looked at as the best acquisition in the history of software.

“This moment is both humbling and bittersweet,” Benioff said. “This has been such a challenging time for us, for our families, and to see these amazing results, it’s just incredible.”