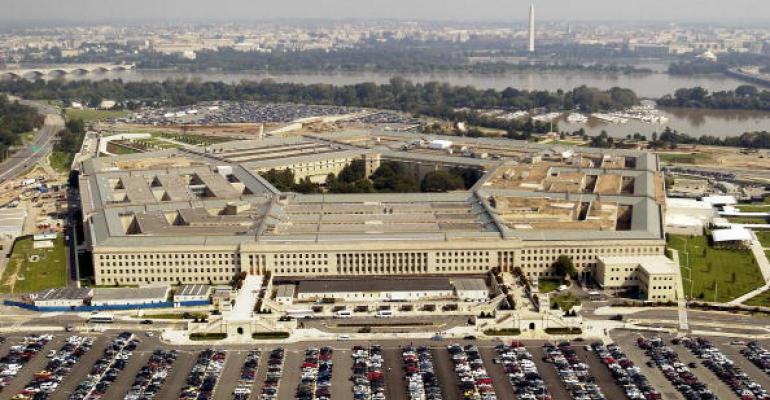 (Bloomberg) -- The Defense Department’s inspector general found the Pentagon’s controversial decision to award a $10 billion cloud-computing contract to Microsoft Corp. -- and not to divide it among competitors -- was “consistent with applicable acquisition standards.”

The watchdog office also found no evidence that White House interference affected the controversial decision on the JEDI contract.

“We believe the evidence we received showed that the DoD personnel who evaluated the contract proposals and awarded Microsoft the JEDI Cloud contract were not pressured regarding their decision on the award of the contract by any DoD leaders more senior to them, who may have communicated with the White House,” the Defense Department watchdog said in a report issued Wednesday.

Amazon Web Services, Amazon.com Inc.’s cloud unit, filed a lawsuit in November alleging that political interference by President Donald Trump cost the company the cloud deal. The contract is valued at $10 billion over a decade. Amazon said in the suit that the Defense Department failed to fairly judge its bid because Trump viewed Amazon Chief Executive Officer Jeff Bezos as his “political enemy.”