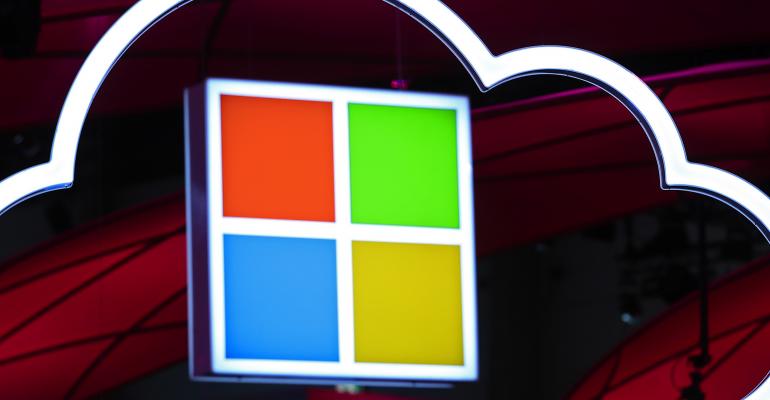 Microsoft Forms Pact With VMware to Keep Up With Amazon

Microsoft unveiled a partnership with VMware . in a bid to bring more customers to its Azure cloud-computing service, emulating a pact that has benefited rival Amazon.com.

(Bloomberg) -- Microsoft Corp. unveiled a partnership with VMware Inc. in a bid to bring more customers to its Azure cloud-computing service, emulating a pact that has benefited rival Amazon.com Inc.

The agreement will let VMware customers move their technology systems to Microsoft’s Azure cloud-computing services, the companies said Monday in a statement. Amazon Web Services, the leader in the market for cloud services, struck a partnership with VMware in 2016 to lure customers of the virtualization software maker to AWS.

“We’re thrilled about the partnership and we’re excited about getting this into the hands of customers to get them into hybrid cloud,” Satya Nadella, Microsoft’s chief executive officer, said at Dell Technologies Inc.’s annual user conference in Las Vegas, alongside Michael Dell and VMware CEO Pat Gelsinger. VMware is majority owned by Dell Technologies.

Microsoft for several years has proclaimed one advantage over AWS -- the ability to serve customers who have some of their data in the cloud and some on company servers at corporate headquarters. With Amazon entering that hybrid cloud market later this year, Microsoft is bolstering its offerings to fend off its rival. Previously Amazon had eschewed the need for such technology, preferring to focus on the public cloud where clients run applications and store data in Amazon data centers.

As part of the agreement, Dell and Microsoft will pre-install Microsoft 365 cloud applications on Dell devices running the software maker’s Windows 10. VMware and Microsoft also agreed to integrate their networking software.

Customers “want this hybrid solution -- the ability to say something is here, something is there and I want to connect the two,” Gelsinger said. “Today is a very good day for our joint customers.”