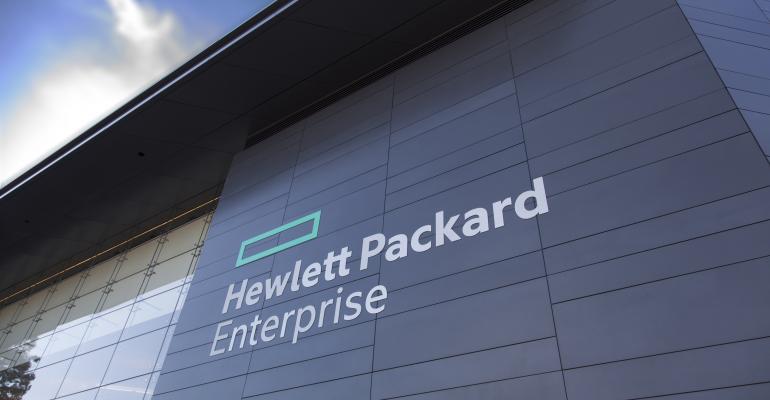 The portal, called GreenLake Central, lets clients evaluate the cost, performance and security of their various computer data systems, the San Jose, California-based company said Tuesday in a statement. The tool also allows companies to buy new computing services and select whether to run them on their corporate servers or those operated by cloud-computing vendors such as Amazon.com Inc. and Microsoft Corp. The effort may generate more recurring revenue in the midst of HPE’s transition to a subscription-based business model.

To meet a goal of delivering 1% to 3% revenue growth in the next three years, the company has sought to match the flexibility of cloud services with a subscription model, so by 2022 customers will be able to pay for equipment incrementally or based on usage. HPE rival Dell Technologies Inc. said last month that it would also make all of its products available with a subscription or based on consumption.

Like many established hardware makers, HPE has embraced the hybrid-cloud trend, in which corporate clients keep some data on their own systems and some on server farms operated by the big cloud vendors. All of these services create a splintered information technology environment.

“With this offering, every user in a company gains access to a unique console from which to run their organization and achieve powerful business outcomes,” Chief Executive Officer Antonio Neri said in a statement.

5 Reasons Cloud Repatriation Should Be Part of Digital Transformation
Aug 02, 2021

Inside Google’s Quest to Become a Cloud-Computing Giant
Jul 26, 2021