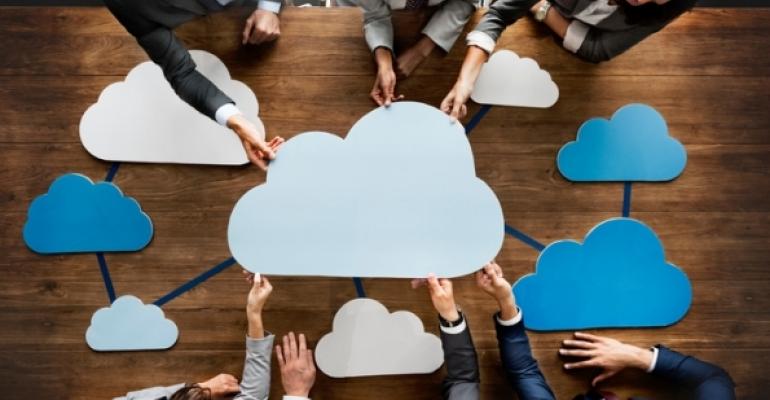 Brought to you by The WHIR

In a letter to CTP employees, HPE CEO Meg Whitman said the three core pillars of the companies’ strategy are simplifying hybrid IT through software-defined infrastructure, powering the “intelligent edge” to run campus, branch, and IoT applications, and providing expertise and flexible consumption models for transforming IT environments.

“I believe CTP, with your deep IP and expertise, will play a critical role in helping HPE even more effectively execute its strategy and provide the comprehensive technology solutions our joint customers are looking for,” Whitman wrote. “Joining forces with HPE will give CTP the ability to scale globally, accelerate your roadmap and become part of a larger like-minded community.”

HPE Pointnext SVP and GM Ana Pinczuk said in a blog post that spending on hybrid IT consulting and cloud native development is approximately $6 billion, and growing at over 18 percent.

Already in 2017, HPE has completed its sale of its OpenStack and Cloud Foundry business to SUSE, and acquired Nimble Storage, cloud managment company Cloud Cruiser, Niara Inc., and Simplivity.

HPE and VMware announced a hybrid cloud partnership last week, in one of several announcements from VMworld about VMware’s expanding focus on hybrid, as large tech companies left outside the public cloud market seek opportunity in hybrid and cloud management.

Should Managed Service Providers Use the Cloud? It Depends
Nov 11, 2021