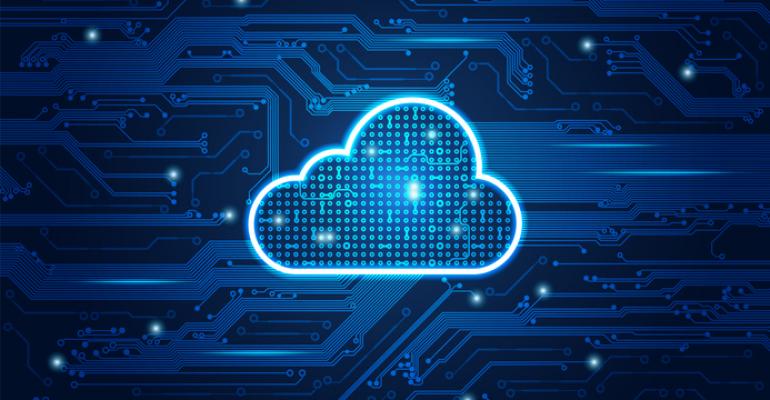 Fees associated with networking are typically not the largest contributor to cloud computing costs. The pricing for running cloud infrastructure, like virtual machines, is higher. Still, cloud networking services costs can be significant, especially in poorly optimized cloud environments. Keep reading for tips on keeping these networking costs low within your cloud.

For most use cases, data egress is the largest contributor to cloud networking services spend. Most cloud providers charge a fee whenever data moves out of their clouds and into another cloud or an on-premises environment. (There are typically no fees for inbound data, or ingress.) They also usually charge--although typically not as much--for moving data from one cloud region to another, even if it stays within the same cloud.

This means that the more data you transfer between or within a cloud, the more you’ll pay.

Both of these services come at a price, which is based primarily on how much data is moved within them and how much time connections are active.

If your network bandwidth and performance needs are truly high, you may opt to use a cloud interconnect service like Azure ExpressRoute or AWS Direct Connect. These services provide dedicated connections between private data centers and public cloud infrastructure, enabling faster and more reliable connections than you can typically achieve over the public internet.

These services, too, come with costs. Their pricing is based mostly on how much data you transfer out and how many connections you have open.

The key to keeping cloud networking services costs low is to minimize spending in the three categories listed above. To do that in practice, you need to minimize egress and minimize open connections.

Because data transfers in the cloud usually come with a price, keeping data egress to a minimum is the most effective way to reduce networking costs in the cloud.

That’s relatively easy to do if you use a single cloud, in which case you would not have workloads running outside the cloud to transfer data to. It becomes considerably harder if you adopt a hybrid or multi-cloud strategy and need to connect workloads running in one cloud to those hosted in another cloud or on-premises.

With smart cloud architecture design, though, even hybrid and multi-cloud environments can keep data egress to a minimum. Avoid setups where an application running in one cloud sends data to another cloud or on-premises for processing or archiving. Try to keep applications and the data they ingest or generate within the same cloud, whenever possible.

Be smart, too, about managing data backups and archives. It may be tempting to back up data from one cloud to another so that you’ll have a copy on hand if your primary cloud fails. But that approach will result in higher egress fees than if you backed up the data to another region within the primary cloud, which would most likely give you the same level of data availability.

Achieving this requires, in part, smart architecture design. If you use a cloud VPN, instead of letting every endpoint in your on-premises environment connect to your cloud environment, make connections available only to key endpoints. Routing multiple connections through local network gateways may also reduce the number of connections you have open with the cloud VPN.

You should also be responsible about managing open connections between local endpoints and the cloud. Because you are charged based in part on how long connections are active, don’t keep connections open permanently unless they need to be. That approach may be convenient, but it wastes money.

You can also minimize network fees associated with connections by choosing not to use a VPN or VPC in the first place. It may be more cost-effective in the long run to move your on-premises workloads directly into the cloud, which will obviate the need to use a VPN.

As for VPCs, evaluate whether you truly need the privacy and isolation that a VPC provides. And if you do, consider whether you’d be better served by an on-premises private cloud that would provide similar isolation, without the costs associated with a VPC.

The same can be said about interconnects, which are nice to have but are generally only necessary for truly large-scale environments. If you can’t live without the network performance that interconnects offer, maybe you should move all of your workloads to the cloud, or move them all to a private data center, to avoid the issue of connecting to the cloud in the first place.

The egress and other fees that cloud providers charge for networking may be only pennies per gigabyte, but they can add up. Fortunately, they’re easy enough to avoid by designing your cloud in a cost-efficient way and making sure that you pay only for cloud networking services that you truly need.