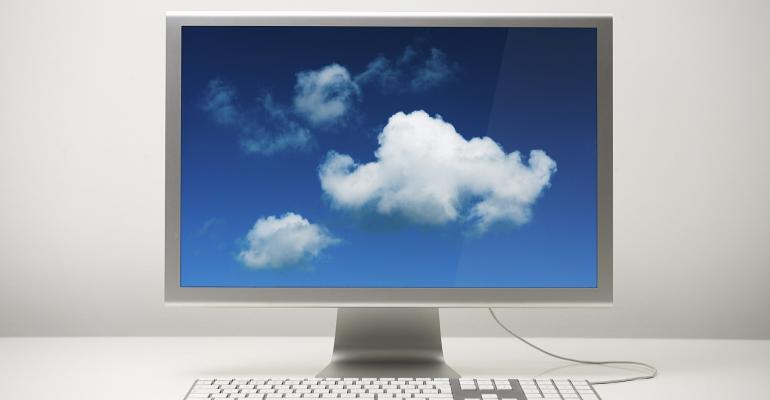 Google is adding new capabilities to its Anthos hybrid cloud service that will enable the technology to run on bare metal and across multiple cloud providers.

Google is expanding its Anthos hybrid cloud capabilities with a series of new product enhancements announced during the Google Cloud Next virtual conference on Aug. 25.

Started on July 14, Google Cloud Next is a nine-week virtual event, with each week tackling a different subject. The focus for week seven was application modernization, an area in which Google's Anthos hybrid cloud technology is playing an expanding role. One of the announcements Google made during week seven of its conference was the launch of the Google Cloud App Modernization Program (CAMP), which has Anthos as its foundation. The Google CAMP program provides assessments and tooling to help organizations move from legacy application infrastructure toward a more agile cloud-native approach.

During a keynote address, Chen Goldberg, senior director of engineering at Google, announced a number of enhancements to Anthos. Among them is the new Anthos attached clusters capability, which enables users to bring any Kubernetes conformant cluster into Anthos. Anthos brings automation, networking and visibility controls that can help organizations manage clusters across the different deployments, she said.

A Google spokesperson told ITPro Today that prior to the release of Anthos attached clusters, a user could not get access to Anthos management and operation capabilities for non-Google Kubernetes Engine (GKE) clusters. In the current Anthos 1.4 release, Google has added support for Amazon's managed Kubernetes Elastic Service (EKS) and Microsoft's Azure Kubernetes Service (AKS). The added support means that for AKS and EKS clusters, a user can now gain visibility to all registered Anthos attached clusters through the Anthos Dashboard in the Google Cloud Console.

Before now, Anthos had only run on virtualization instances. The problem with running Anthos on virtualization technology is that it typically involves the use of a hypervisor, which can introduce some performance overhead — sometimes referred to as the hypervisor tax.

However, Goldberg announced that Anthos for bare metal is now available, enabling users to run Anthos on bare metal hardware that is on-premises. Running on bare metal can improve performance, something that Google itself is looking at for its own usage of Anthos.

"We are in active development with key strategic design partners, looking to reduce costs by avoiding the hypervisor tax," Goldberg said. "That's a big deal for most customers."

Google is also bringing new services to Anthos, including a hybrid artificial intelligence capability for converting speech to text.

"With speech-to-text on-prem, you have full control over your infrastructure and protected data for data residency and compliance, while leveraging Google Cloud's AI capabilities right in your own data centers," Goldberg said. "So your data doesn't need to leave your premises."

One key challenge with supporting a multi-cloud and hybrid platform is having a consistent set of security policies for access control and identity.

To that end, Google announced its new Anthos Identity Service that aims to provide consistent authentication and authorization capabilities, regardless of identity provider, across hybrid and multi-cloud environments. The Anthos Identity Service enables users to benefit from their existing identity solutions for authentication to Anthos clusters using OpenID Connect (OIDC).