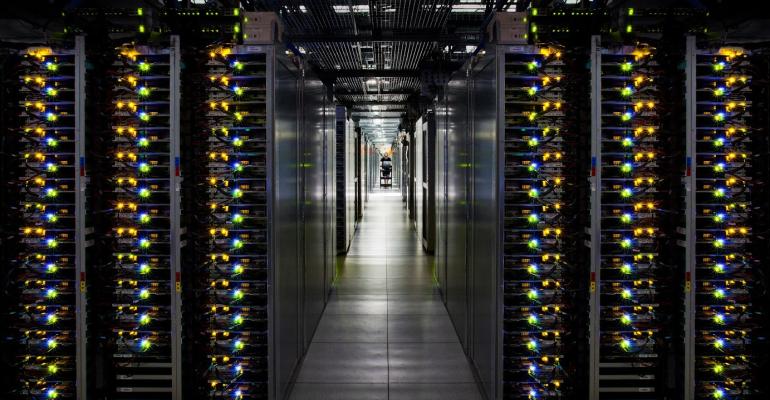 After shelling out $2.6 billion for the Big Data startup Looker, GCP's new CEO spends an undisclosed amount on another startup, this one dealing in network-attached storage.

Alphabet's Google Cloud Platform this week announced acquisition of Elastifile, a Silicon Valley-based startup that provides cloud file storage solutions for the enterprise. No dollar amount was disclosed for the deal, which will need to pass regulatory hurdles before it can be finalized. The purchase comes just a month after GCP acquired the business intelligence and Big Data analytics startup Looker for $2.6 billion.

Evidently Thomas Kurian, who took the reins as Google Cloud's CEO in January after spending 22 years as Oracle's president of product development, is serious about getting GCP unstuck from it's also-ran fourth place in the public cloud horse race.

"Elastifile is a pioneer in solving the challenges associated with file storage for enterprise-grade applications running at scale in the cloud," he said in a blog published on Tuesday. "They’ve built a unique software-defined approach to managed Network Attached Storage, enabling organizations to scale performance or capacity without cumbersome overhead. Building on this technology, our teams are excited to join together and integrate Elastifile with Google Cloud Filestore."

In a statement, Naidu Annamaneni, CIO and VP of global IT at eSilicon, an early adopter of Elastifile on GCP, said, "The integrated circuit design process can produce a wide spectrum of compute and storage requirements. This can translate into thousands of cores and petabytes of storage for some portions of the IC design. The combination of Elastifile and Google Cloud provides the scale and performance that we need to successfully deliver these ICs on time and on budget."

Elastifile was founded in 2014 and to date has raised $74 million in venture capital. Its technology has found enterprise adoption not only because of its scalability and ease of use, but also because of its hybrid and multi-cloud capabilities. Also attractive is a feature introduced in October called ClearTier, which allows object storage on inexpensive commodity hardware that remains visible and accessible across the platform's file system.

"We’re excited to join Google for the next part of our journey, building on the success we’ve had together over the past two and a half years," said Elastifile's CEO, Erwan Menard, in a statement. "File storage is essential to enterprise cloud adoption and, together with Google, we are well-positioned to serve those needs."