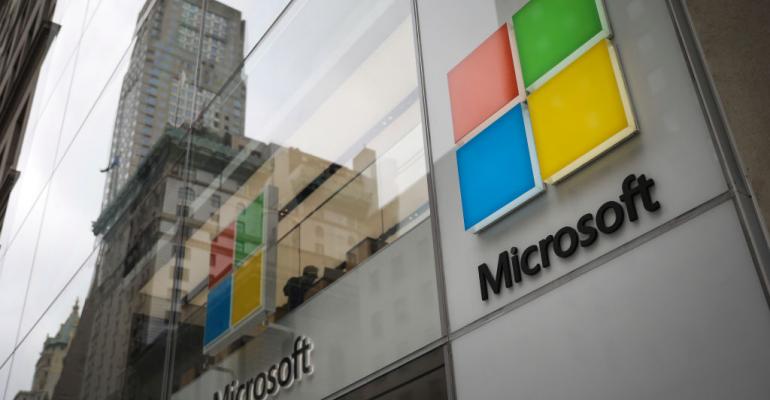 Azure Stack HCI is not a one-for-one replacement for Azure Stack that runs on familiar virtualized infrastructure.

Microsoft this week announced Azure Stack HCI, describing it essentially as a way to deploy Azure Stack, the on-prem version of its public Azure cloud, on familiar virtualized infrastructure in enterprise data centers. If you look closer, however, the two have more differences than commonalities.

S2D relies on fast network connections to replicate data between nodes that are clustered together. The writing of data blocks to disk is done completely in software, as opposed to other storage architectures, which rely on hardware to build a RAID volume for data protection. Storage Spaces has been around since Windows Server 2012 and has matured through two additional releases of that operating system.

Both Azure Stack and Azure Stack HCI are built on top of server systems from a range of partners. The Azure Stack HCI catalog page lists fifteen OEM partners selling "certified" solutions. Some of those partners provide hardware for both. An Azure Stack system comes pre-configured with a specific list of hardware, including network switches – in most cases a rack system plus a top-of-rack switch. Azure Stack HCI systems consist of a server system meeting minimum requirements for CPU, disk, memory, and network.

It is possible to connect an Azure Stack HCI solution to Azure using a VPN connection or Microsoft's ExpressRoute, which provides a private network. You can even manage those systems from Azure and handle authentication using Azure Active Directory. Another thing you can do is migrate virtual machines running on-premises to public Azure and back. Azure provides a full disaster recovery service for such scenarios and Azure backup for off-site backup.

Hardware and some of the software components are about the only things the two offerings have in common. Azure Stack is an on-premises implementation of the core software that makes up the public Microsoft Azure cloud. While some of the plumbing might be the same, there really is no comparison beyond that. Azure Stack is a totally managed environment, meaning you really can't get at the lower-level virtualization tools.

Microsoft is clearly trying to put the Azure brand stamp on their traditional server-based product line. It fits with the focus on all things Azure but might cause some confusion early on. Azure Stack HCI is a great product on its own and can connect with the Azure cloud, but don't expect it to be a lower-cost Azure Stack.