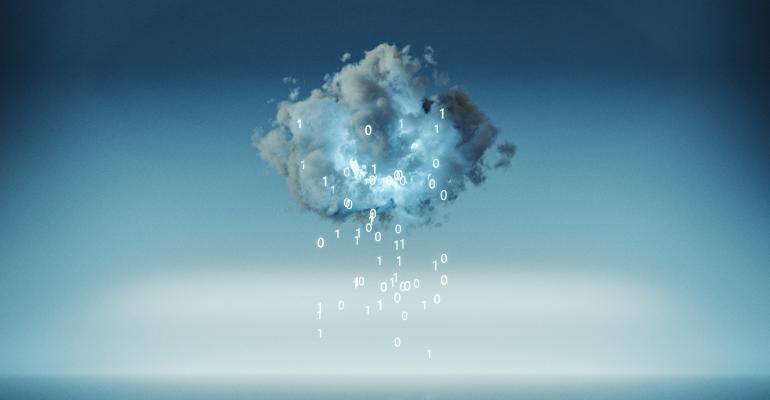 Do You Know Where All of Your IT Assets Are? FireMon Bets That You Don’t

The company's Lumeta CloudVisibility, aimed at organizations with some assets on-premise and some distributed across multiple private or public clouds, allows security teams to see everything, including IoT devices, no matter where they are.

Network security vendor FireMon this week announced Lumeta CloudVisibility, which it bills as a complete cloud and network visibility and security solution for hybrid enterprises. Aimed at organizations with some assets on-premise and some distributed across multiple private or public clouds, Lumeta CloudVisibility allows security teams to see everything, including IoT devices, no matter where they are.

In addition, it understands and prioritizes risks represented by previously undiscovered assets or leak paths going to the Internet. This enables security teams to take action and mitigate enterprise risk from compliance violations and security vulnerabilities.

“Companies today are having a difficult time securing assets in the cloud, because security teams often don’t know what is being deployed there,” said Reggie Best, president, Lumeta, at FireMon. “In many cases, security pros aren’t included in cloud business initiatives, meaning new applications and systems are being deployed in the cloud without security’s knowledge.”

Key features include multi-cloud, multi-account visibility, central roll-up to SecOps and attribution of silos of cloud resources to owner identity. It also provides exposure and remediation of hidden sources of risk through visualization and visual analytics capabilities. These include high-risk cloud instances ranked and prioritized, security group and subnet configuration vulnerabilities, an understanding of the paths through which cloud assets attach to the enterprise, and determination of leak paths from cloud infrastructure to the Internet.

To develop Lumeta CloudVisibility, Best said FireMon started with the technology inherent in Lumeta Spectre, adding real-time infrastructure visibility, change monitoring, and leak-path detection for enterprises in any phase of the cloud migration.

“It doesn’t matter which cloud platform, either; enterprises now have visibility into physical, virtual, software-defined, on-premises, and hybrid environments. Imagine being the first person to use radar back in the 1930s: suddenly you can see where all the planes are. This is exactly what happens when security professionals deploy Lumeta CloudVisibility across their IT environments.”