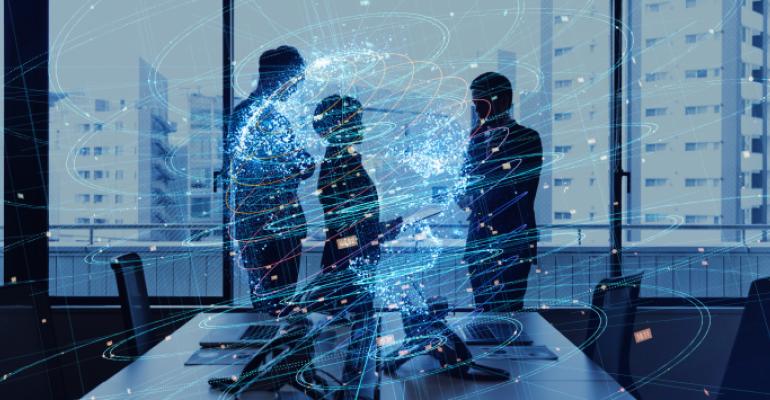 To reap the benefits of digital transformation, enterprises need to embrace a state of constant change, Cloud Foundry said.

Change may be constant, but just how many enterprises understand that adage to be true when it comes to digital transformation? According to the latest research from Cloud Foundry, 74 percent of the IT professionals it surveyed agree that digital transformation requires constant adaptation of new technology. The remaining 26 percent think of it as a one-time destination.

Cloud Foundry surveyed 501 IT professionals and executives from around the world to compile a report released on day one of its annual North American Cloud Foundry Summit. The event is being held this week in Philadelphia, where over half of the attendees are enterprise end-users, Cloud Foundry Foundation executive director Abby Kearns said.

“There’s no destination of digital transformation,” Kearns said. “I think it’s a new frame of thinking, not just about technology, but thinking about the way you operate your business. So, I was excited to see that at least 75 percent of people understood that.”

This most recent report is the ninth iteration from the Cloud Foundry. Kearn notes that for the first time since Cloud Foundry has been doing this report, organizations are doing most of their application development in the cloud. According to the report, 51 percent of organizations are operating mission-critical apps in the cloud, and 45 percent still maintain these apps in legacy environments. Two years ago, 44 percent said they had mission-critical apps in the cloud, and 53 percent maintained apps in legacy environments.

“We talk a lot about multi-cloud, but actually more multi-platform across multiple clouds, because at the end of the day you’re really trying to use the best technology for your business. And that’s going to require a variety of solutions,” Kearns said, including platform-as-a-service (PaaS), containers and serverless technology. According to the research, 41 percent of respondents use PaaS, 38 percent use containers, and only 15 percent use serverless.

“For most people, they’re not looking at one of these technologies … they’re looking at all of them,” she said. “It’s dependent on workload, and what you’re trying to accomplish.” Almost half (48 percent) of respondents are using a combination of PaaS, containers and serverless together, an increase of nine percent from last year.

Cloud Foundry will discuss the findings from its research and feature customer stories at its annual North American event which runs until Thursday.