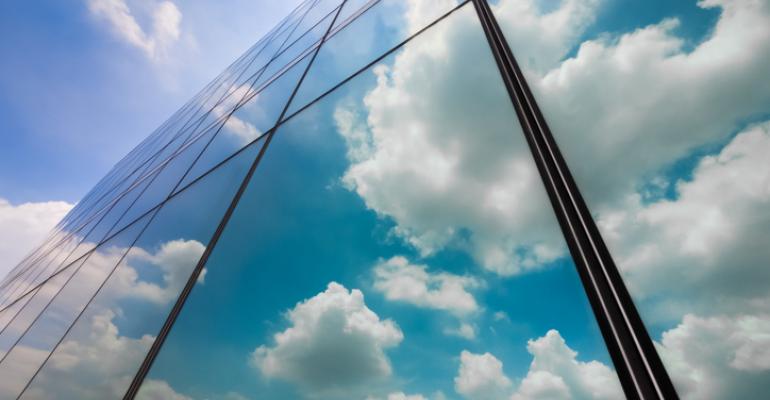 (Bloomberg) -- BMC Software Inc. will revamp itself into a cloud competitor by aggressively seeking acquisitions in a bid to better rival ServiceNow Inc., the first sign of the company’s direction under private equity firm KKR & Co.

Houston-based BMC will pursue cloud software makers in a few key areas, said Bill Berutti, president of cloud and enterprise. KKR’s deep pockets will ease the effort, he said. KKR agreed to buy BMC for $8.3 billion including debt from an investor group led by Bain Capital, Bloomberg News reported last week. The group had taken the software provider private in 2013.

Like traditional enterprise vendors Oracle Corp. and SAP SE, BMC has plotted a fresh start in cloud computing, after being late to offer software accessible through the internet. The company has sold information technology software for customers’ servers for more than 35 years, with particular strength in banking, government and health care. Still, that hasn’t been enough to blunt the rise of fast-growing ServiceNow, a cloud player that has seen its stock more than double in the past two years.

“They have the new shiny object,” Berutti said of ServiceNow in an interview. “We were the leader and we were late to software-as-a-service, admittedly. They’re a credible competitor and we face them every day.”

To compete across the market -- from small businesses to the world’s largest enterprises -- BMC will chase growth through acquisitions in strategic areas, Berutti said. Those include cloud-first companies offering solutions for hybrid cloud management; analytics to automate information technology; firms that coordinate processes between developers and IT teams; and security prevention and threat detection.

Some startups in these areas include Demisto Inc., Espressive Inc., Aisera Inc., Spoke and Anomali Inc. -- smaller players that compete against ServiceNow’s offerings.

Whatever BMC decides to buy, Berutti said they plan to integrate the companies by standardizing systems and operational models.