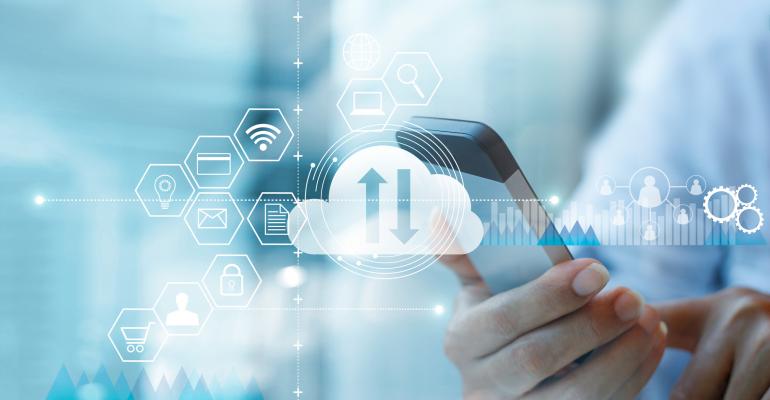 ‘Big 3’ Public Cloud Providers: 4 Reasons Not to Use Them

There are lots of reasons to use smaller public cloud providers or a combination of public clouds.

When most folks think “cloud,” three names come straight to mind: AWS, Azure and Google Cloud. (People may even be thinking AWS more so than usual, with AWS re:invent in full swing.) These public clouds--which are known collectively as the “Big Three”--have dominated the public cloud computing market for at least the past five years. But just because there are three major public cloud providers does not mean you have to use one of them.

Indeed, AWS, Azure and Google Cloud are hardly the only public cloud providers out there. There are a variety of other contenders, ranging from the general-purpose clouds associated with major enterprises, like Oracle’s and IBM’s, to public clouds from smaller vendors that specialize in only certain types of cloud services, like Wasabi and Backblaze.

This begs the question: When might you decide not to use one of the Big Three public cloud providers and instead opt for a lesser-known option?

To answer that question, let’s start by considering why you would choose one of the Big Three. The reasons are obvious enough, but they are worth spelling out:

Each of these factors helps to make AWS, Azure or Google Cloud a compelling choice for many workloads.

But just because the Big Three are the most popular public cloud providers, it doesn’t make them the best choice for every workload and deployment. Following are reasons why you might want to consider an alternative public cloud.

Perhaps the most obvious is cost. Depending on what you are deploying on the cloud, a Big Three vendor may or may not offer the most cost-efficient solution.

This tends to be particularly true in situations where you only need to run a certain type of workload on a cloud. In that case, you might find a better price by choosing a vendor that specializes in that service, rather than turning to one of the general-purpose public cloud providers.

For example, if all you need is cloud storage, a vendor that specializes in storage, like Backblaze or Wasabi, may provide better pricing than the storage services available from AWS, Azure and Google Cloud.

Likewise, you may find that the Big Three vendors offer less choice or customization for a given type of workload than does another, smaller vendor.

Here again, this is often particularly true in situations where you have a certain type of workload to deploy. For instance, each of the Big Three clouds lets you run Kubernetes-based workloads. However, a variety of other vendors specialize specifically in cloud-based Kubernetes (or container-based apps in general), like OpenShift Online or Platform9.

Although most public cloud providers have data centers spread around the world, these centers are not always spread evenly. In some situations, you may opt not to use one of the Big Three clouds because it lacks data centers (or enough data centers) in a given geographic area that you need to serve.

For example, if most of your users are in Asia, you might prefer Alibaba Cloud over one of the Big Three. Alibaba has more than two dozen Asia-based cloud regions, whereas most other major public clouds have only a few, if any. On the other hand, Alibaba’s presence in Europe and North America is more limited.

Choosing a cloud provider that offers many hosting options in a particular region can help improve performance in that region (because it means data centers are closer to your users). Presence in a particular region may also simplify compliance requirements, in the event that regulations require workloads to be hosted in a certain country.

Each of the Big Three clouds offers dozens of services. In general, having this array of options is a good thing.

But for organizations where IT governance is lacking or oversight is lax, too many choices can become a negative. They can lead to what I call cloud sprawl, or the temptation to launch new cloud services just because you can.

You can avoid this temptation by choosing a cloud provider that simply doesn’t offer so many services. For example, if your basic cloud computing needs amount to IaaS, you might decide to make it an organizational policy to use Rackspace instead of AWS, Azure or Google. Rackspace offers a fairly extensive list of IaaS-related cloud services, but it doesn’t offer a lot of other options that could result in cloud sprawl.

A Word on Multicloud

It’s worth noting that we are living in the age of multicloud. Many companies are no longer choosing just one or another. However, in many cases, multicloud strategies are oriented around combining two or more of the Big Three clouds together, rather than mixing a Big Three cloud with a lesser-known alternative.