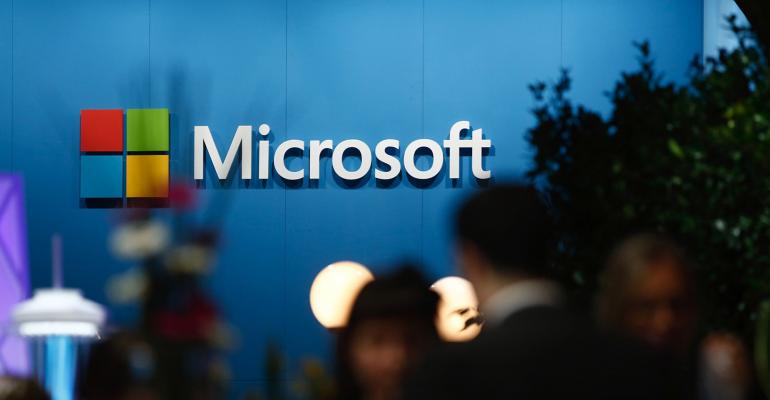 The US company is launching a new initiative that will make it easier for European cloud companies to host Microsoft products like Windows and Office 365 apps.

Microsoft Corp. is bowing to pressure to make it easier for European cloud providers to host the company’s software.

The US company is launching a new initiative that will make it easier for European cloud companies to host Microsoft products like Windows and Office 365 apps. The company will also provide greater licensing flexibility for customers in Europe.

“We have a responsibility to do more,” said Microsoft president Brad Smith at an event in Brussels on Wednesday.

Microsoft is facing a formal inquiry from the European Commission into the company’s alleged antitrust practices. The commission is currently seeking questions from rival services after a complaint last year from France’s OVHcloud, claiming Microsoft’s software licensing terms put them at a disadvantage for running Microsoft products, and make it easier or cheaper to pair Windows, Office and Windows Server with Microsoft’s own Azure cloud.

“We don’t think all of these claims are valid but some of them are,” said Smith. “So we’re making changes.”

Cloud providers based in Europe should “run Microsoft software pretty much the same way Microsoft can,” Smith said. Microsoft could make additional changes in the future.

Microsoft -- the maker of market-leading Office and Windows software -- is also the No. 2 global seller of cloud infrastructure, renting computing power and storage delivered over the internet to customers. Amazon.com Inc. is the largest vendor of such services, and Alphabet Inc.’s Google is trying to catch Microsoft.

“We were thinking so much about our biggest competitors,” Smith said, “we were forgetting to think about the impact of what we were doing on smaller participants in the market.”

European cloud companies will soon be able to offer a wider range of products to customers at a fixed price. Microsoft also agreed to make its licensing deals easier to read and to launch a new support team to assist European cloud providers.

The changes will only apply to European cloud companies and customers, however – explicitly excluding Microsoft’s two biggest competitors: Amazon and Google.

European cloud companies were cautiously optimistic about the announcement. Francisco Mingorance, secretary general of the Cloud Infrastructure Services Providers in Europe, said he wants “firm, concrete and specific” commitments from Microsoft to adapt their licensing agreements and make them auditable by a third party.

“At the end of the day, the industry and users of cloud services and software cannot rely on the goodwill or charity of any gatekeeper,” he said.