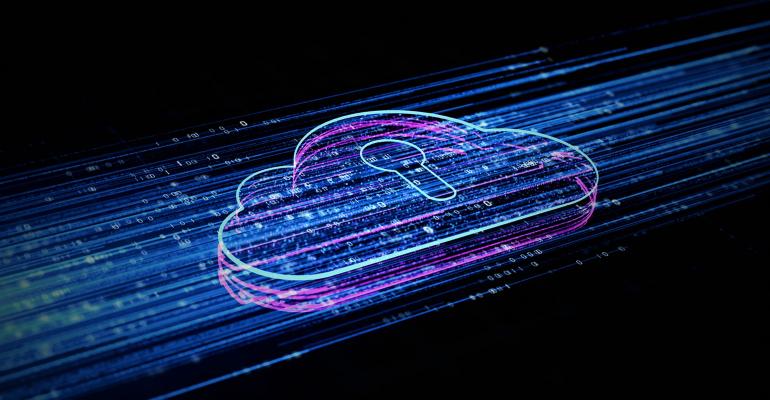 Deutsche Telekom Is Locked into the Public Cloud

The German operator has tight relationships with AWS, Google Cloud, and Microsoft Azure and says they are increasingly "dabbling at the edges" of its business.

AMSTERDAM – Network X – The skies above Amsterdam were duck-egg blue and largely cloudless, but the same description could not be applied to Deutsche Telekom, well represented in the Dutch capital at the Network X event this week. Preferring a magenta hue for its brand, Europe's largest communications service provider is covered in clouds, a technology dissection would show. Including its own private bits, more than 100 are currently in use, said Nathan Rader, Deutsche Telekom's vice president of cloudified production.

This "multicloud" strategy, as the industry jargon would have it, means the German operator can tap into a vast expanse of innovation. But much of it comes increasingly from AWS, Google Cloud and Microsoft Azure, the three giants of the public cloud. Deutsche Telekom has various IT-related projects active with AWS and Microsoft and has commenced pilots with Google on the network cloud and data analytics.

Related: Best Practices for Moving to a Multicloud Strategy

It prompts concern about "lock-in," the unwelcome state of being unable to escape the clutches of a particular supplier. High-profile customers of the "hyperscalers" have complained in public filings that moving IT workloads from one cloud to another would be technically difficult and expensive. No multicloud strategy per se will address this. And the more a company makes use of a cloud provider's own unique services, the harder it is to switch, say experts.

Despite stringent German regulations to do with privacy and security, Deutsche Telekom already appears to be locked in. To comply with the rules, it is not running workloads inside data centers owned by public cloud providers. Instead, it is using what Rader – who was speaking on stage at Network X – describes as an "on-premises version of the hyperscaler cloud." But even though it owns the premises that host servers, it is still reliant on that hyperscaler's technology. "They are shipping hardware and we are building on top of it," said Rader.

He admits Deutsche Telekom "may be locked in," but downplays the risks. "I think there is enough of an incentive to take some of our workloads and move them to the other clouds," said Rader, noting that Deutsche Telekom's size makes it an attractive customer target for hyperscalers. "There is enough hyperscaler help out there for us to move and migrate workloads when the time comes."

Read the rest of this article on Light Reading.