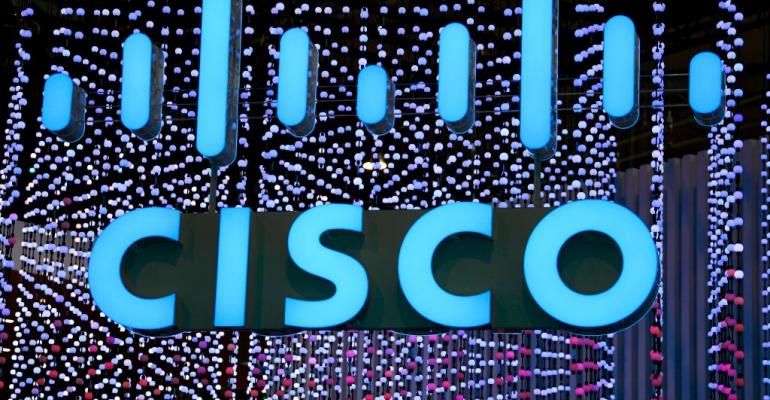 Cisco on Tuesday beefed up its data center networking technology with two new products: a cloud-based tool that enables enterprises to centrally manage and monitor their data center and public cloud networks, and a set of new 400G network switches that enable enterprises and service providers to alleviate their bandwidth needs.

At its Cisco Live conference in Las Vegas on Tuesday, Cisco executives announced plans for Nexus Cloud because of demand from customers who want a SaaS tool to simplify network management.

“Customers like Nexus Dashboard a lot, and they are very successful with it," said Thomas Scheibe, vice president of product management for Cisco Cloud Networking. "They said, ‘This is great, but I still have to operate an appliance and make sure it’s updated.’ They asked, ‘can you give us this as a cloud service? That’s what Nexus Cloud is.”

“It comes up in our discussions with enterprise customers who say, ‘We need better visibility and observability into our network, so we can move toward a more proactive and preventative approach to providing connectivity and network security,’” Casemore said. “They want one view of these hybrid environments in a way that allows them to achieve consistent operations. This is a trend in the industry, and Cisco is responding to that demand from their customers.”

He believes Nexus Cloud will attract many medium-sized enterprises – as well as large customers – that don’t want to make the upfront investment in Nexus Dashboard. “A lot of customers are looking for a simpler pay-as-you-go, consumption-based model,” he said.

"It's not just hyperscalers interested in 400G; if you are doing artificial intelligence or you’re moving to a modern application architecture like cloud-native containers, you are going to consume a lot of bandwidth."

Casemore said it was also the right time for Cisco to refresh its 400G data center network switches with greater port density. Today, most enterprises deploy 25/100G data center switches. Only a small number are using 400G, but they will increasingly adopt it because of increased bandwidth needs, he said.

Cisco’s competitors Arista Networks and Juniper Networks also offer 400G data center switches, and it’s a market that’s poised to take off. Adoption was delayed because of the pandemic and the ensuing supply chain delays, but now demand for 400G is kicking into gear, he said.

“It’s not just hyperscalers interested in 400G,” he said. “If you are doing artificial intelligence or you’re moving to a modern application architecture like cloud-native containers, you are going to consume a lot of bandwidth.”

Cisco’s Nexus Cloud, which is expected to be available later this fall, provides visibility into application and infrastructure telemetry across all sites and provides recommendations to resolve any network issues.

“What we’re after is to give operations teams an easy way to see problems and trends and provide guidance on infrastructure,” Scheibe said. “You’re running close to capacity, you should do this. Or you’ve had a problem that’s active for the last 12 hours, this is probably the reason.”

Other features of Nexus Cloud include the ability to enforce policy-based network segmentation to bolster security, Scheibe said. For example, network operations teams can use Nexus Cloud to segregate development environments from production environments, he said.

And because sustainability is top of mind for many enterprises, Nexus Cloud provides statistics on the energy consumption and energy costs of their networks, the company said.

800G technology won’t be ready for another 18 to 24 months, said IDC’s Casemore. The fact that Cisco’s new 400G switches are “800G ready” is important because it gives customers investment protection when they’re ready to migrate to 800G, he said.

In other Cisco Live news, the company also announced: