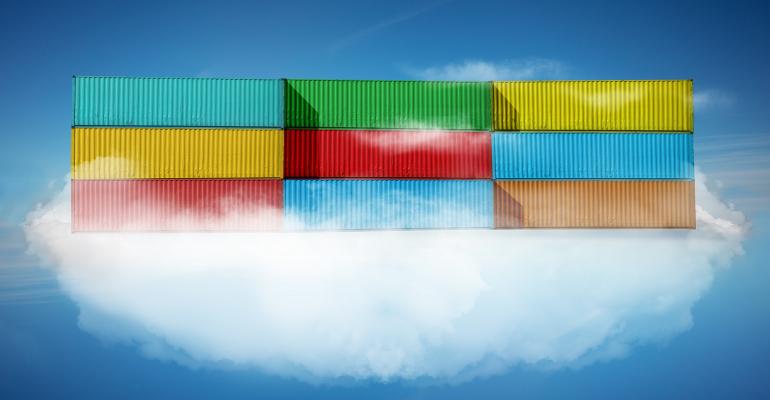 While nearly nine out of 10 organizations use Kubernetes, there are alternatives to consider if looking for a container orchestrator in 2022.

By any objective measure, Kubernetes long ago conquered the container orchestration market. As of 2021, Kubernetes handles 88% of all containerized workloads, according to Red Hat.

Yet despite Kubernetes’ massive popularity, it’s not the only container orchestrator to consider. Alternatives to Kubernetes exist. Some are relatively old orchestrators that managed to survive the “orchestrator wars” of the mid-2010s and retain small followings of users. Others are upstart orchestrators vying to do orchestration and cloud-native computing better than Kubernetes.

Here’s a look at four orchestrators that – despite having much smaller market shares – remain viable alternatives to Kubernetes.

Background: Kubernetes and the Orchestrator Wars

Before diving into a list of Kubernetes alternatives, let’s briefly summarize how Kubernetes became so popular.

Docker – which was hardly the first container platform but was the first one to catch on, bringing container-based computing mainstream – began developing an orchestration tool, Swarm, in 2014. That was the same year that Kubernetes, which had originated as a project inside Google, became public and open source. Mesosphere (now D2iQ) was also working on a container orchestrator, which it open sourced in 2016. Startups such as Rancher (which later pivoted to a Kubernetes-based platform and was acquired by SUSE) and Kontena (which is now defunct) were building orchestrators as well. Even Spotify, the streaming music business, created an orchestration platform.

In the mid-2010s, then, it seemed like it was anyone’s guess as to which orchestrators would end up prevailing in this highly dynamic and fast-evolving market. Many of us thought there would be multiple winners.

But that didn’t happen. By about 2018, it was clear that Kubernetes had basically won the orchestrator wars to become the de facto container orchestrator. The reasons why are beyond the scope of this article, but suffice it to say that for many developers and IT engineers today, it’s hard to remember that there were ever viable alternatives to Kubernetes.

Not only that, but many developers and IT engineers may not even be aware that alternatives to Kubernetes continue to exist. To prove that they do, here’s a look at four other container orchestrators that remain under active development in 2022.

Probably the best-known alternative to Kubernetes is Docker Swarm.

As noted above, Swarm originated in 2014 as an orchestration tool developed by Docker itself. But Docker’s role in the container ecosystem slowly receded, prompting a widespread feeling by circa 2020 that Swarm was dead.

Actually, though, it’s not. Mirantis, since acquiring Docker Enterprise in 2019, has been supporting Docker Swarm. It’s unclear whether it will continue to do so; originally, Mirantis promised at least two years of support, and that was about two years ago.

Still, the fact remains that, at least for now, Swarm is still kicking and is a viable alternative to Kubernetes.

If you like Docker Swarm but don’t like Swarm’s precarious status, take a close look at HashiCorp Nomad. Launched in 2015, Nomad, like Swarm, is one of the few container orchestrators from the mid-2010s that was not discontinued in the face of Kubernetes’ ascendancy.

Nomad is also similar to Swarm in that it is more lightweight and simpler than Kubernetes – which are probably its chief selling points for many engineers. Nomad is a single binary instead of a half-dozen different services, and its orchestration support is not strictly limited to containers.

Like many other vendors, Amazon was once a contender in the orchestrator wars. It developed a proprietary container orchestrator, called Elastic Container Service, or ECS, as a solution for launching containers in the AWS cloud.

Later, Amazon embraced Kubernetes, which is the foundation for its main container service today, Elastic Kubernetes Service (EKS), as well as variants like EKS Anywhere.

Yet, although EKS has been the beneficiary of most of Amazon’s investments in container-related tooling and services in recent years, the company continues to support ECS and has not given any hint that it will discontinue the service anytime soon. If you want to run containers without Kubernetes and you are happy using AWS cloud, ECS is an obvious Kubernetes alternative.

Onteon is an upstart orchestration platform vying to address an issue that Kubernetes has mostly ignored: supporting legacy applications alongside modern, containerized ones.

Onteon does this by managing and scaling applications of all types, whether or not they are microservices-based. In this way, the platform aims to cater to businesses that can’t or won’t modernize all of their apps but that want a modern way to orchestrate all of them.

For now, Onteon remains new and obscure. But it’s proof that there are still at least some developers out there who believe there’s still value in building a new orchestrator from scratch.

Kubernetes may dominate the container orchestration market. But something like 12% of organizations are running containers without Kubernetes, most likely using one of the alternatives to Kubernetes described above: Swarm, Nomad, ECS or Onteon.