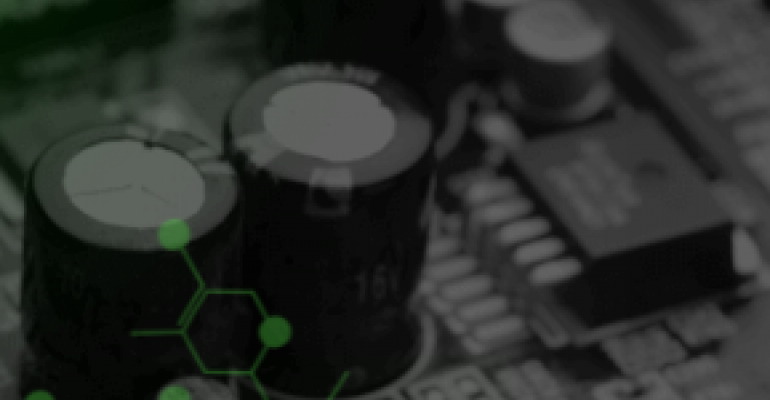 ReRAM (Resistive RAM) is a hybrid technology that may someday replace NAND Flash and DRAM in the storage world .

A small Israeli company is breaking barriers in storage memory using nanotechnology. The semiconductor company Weebit Nano recently introduced SiOx ReRAM, which it claims is the smallest and most energy-efficient type of random access memory currently under development. Once commercialized, the company expects it to improve the capacity to store fast-growing data.

ReRAM (Resistive RAM) is a hybrid technology that may someday replace NAND flash and DRAM in the storage world because of its speed and density, explained Marc Kennis, principal at Sydney, Australia-based TMT Analytics. He said ReRAM is non-volatile like flash memory but about as fast as DRAM.

By combining ReRAM with SiOX (Silicon Oxide), Weebit is attempting to achieve fast, versatile, low-energy storage capable of high levels of data retention. The unit is also small; it currently measures 40 nanometers. Put in perspective, one nanometer is one billionth of a  meter.

Data retention was an important goal for the project. Recently, Weebit Nano was able to demonstrate that its technology can maintain stored information for more than 10 years.

Speed is another important component. The technology is nearly as fast as DRAM speed, which Kennis says is new in this field. Kennis says Weebit’s memory cells combine the best of DRAM and flash memory, creating a powerful combination of very high speed and long data retention.

The way Weebit Nano is approaching data storage is very different from the way most technologies address it today—via flash memory and DRAM.

“Going forward, the fast-rising costs to scale down DRAM memory cells well below 20 nanometers will become inhibitive,” he said. “In addition, achieving more than 128 layers in 3D NAND Flash is currently considered a significant challenge since etching through multiple layers while depositing the NAND string flash cells in ever higher aspect ratios will be at the expense of manufacturability and reliability.”

Kennis believes the technology has so much promise that it has the potential to complement and even partially replace DRAM and flash memory within three to five years. He expects it to take hold strongly in applications such as data centers, smart phones, laptops and IoT devices.

Weebit Nano has been working on this technology for several years, bringing the size down from 300 nanometers to 40 nanometers. CEO Coby Hanoch says the next goal is bringing it down even further to 29 nanometers.