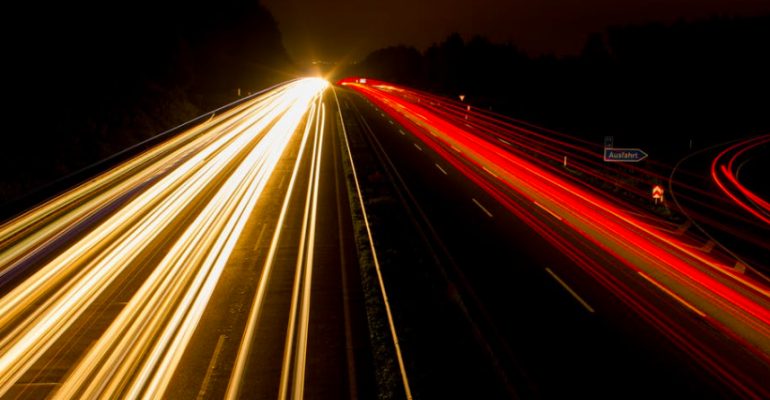 NVMe Storage: Has Its Time Come?

As the market for NVMe storage heats up, vendors continue to push the envelope.

If you’re not familiar with NVMe storage, it’s probably only a matter of time. NVMe, or Non-Volatile Memory express, is a way to speed up the transfer and access of data between flash and other solid state storage and compute devices over a high-speed PCIe bus. For many, moving to some type of NVMe system is the only way to gain the type of performance and speed they need to deal with modern application environments.

There are many reasons why NVMe storage is faster than flash storage. It has 64 available queues, each capable of supporting up to 64,000 commands. It also reduces I/O latency,  and the I/O transfer between the processor, RAM and persistent storage media, such as flash. NVMe also includes end-to-end encryption and requires less power than traditional systems. According to the ActualTech Media report, it also has better scalability, much lower latency and far higher IOPs than traditional systems.

In short, NVME storage is quickly becoming the way to go, especially for real-time workloads. It’s also ideal for low-latency workloads, real-time analytics and virtualization at scale. Many vendors are getting in on this trend, offering NVMe drives and support. These include IBM, NetApp, Pure Storage, Hitachi and Dell EMC.

As the market for NVMe storage heats up, vendors are continuing to push the envelope. EXTEN Technologies, for example, recently introduced the HyperDynamic NVMe over Fabrics high-performance storage software. This technology incorporates NVMe-oF (NVM Express over Fabrics) with open industry standards Redfish and Swordfish. According to EXTEN, the software disaggregates storage by moving non-volatile memory from traditional storage and server systems to fabric-attached enclosures like JBOFs (just a bunch of flash) connected using low-latency and high-bandwidth NVMe over Fabrics technology.

Michael Copley, a systems architect at IT solutions provider PCM, believes it’s a step in the right direction.

“It helps span the network fabric gap in end-to-end NVMe solutions, and allows an extended reach of the NVMe protocol to aggregated flash resources. That makes the management of these resources potentially more efficient,” he said.

Despite the promise of NVMe, it’s got a long way to go. The ActualTech Media report found that just 15 percent of IT professionals have had experience with NVMe, and one-third haven’t even heard of it.

Copley believes it may be the “next great thing” at some point, but may be displaced by Storage Class Memory. “But it will probably end up as an important layer of workload resources for some time,” he added.

Can NVMe be used with clustered Storage Spaces?
May 21, 2016

Taking Cloud-Based Disaster Recovery Services to the Next Level
Aug 22, 2018