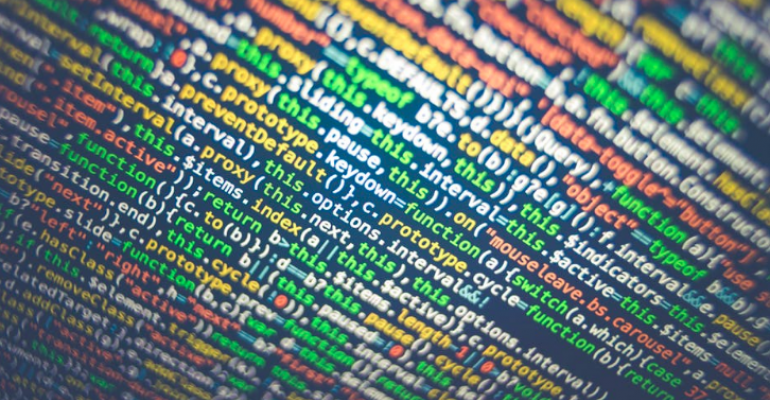 Performance improvements and a number of recent innovations in non-volatile memory are changing how companies make decisions about--and use of--storage.

A number of recent innovations with non-volatile memory and improved software are changing how companies make decisions about--and use of--storage. This, along with changes to the price-to-performance ratio of the next generation of compute and storage environments--not to mention the exponential data growth that virtually all companies are dealing with--will alter the landscape dramatically.

What should organizations be focusing on when it comes to high-performance storage? According to Gartner analyst Joseph Unsworth, research vice president for semiconductors, the recent announcement of 3D XPoint technology from Intel and Micron is one of many innovations that are changing the game.

“3D XPoint technology is a high-capacity non-volatile memory technology that essentially acts as a very fast NAND Flash or a slow DRAM," said Unsworth. "3D XPoint is currently being used as fast storage in a NVMe PCIe SSD product, but its stated direction is to be used as a directly addressable non-volatile memory technology--that is, a non-volatile DIMM. However, as an NVDIMM, acting as persistent memory requires next-generation chipset support coming later in 2018. The practical applications of this technology are to accelerate applications with workloads that demand high performance and super low-latency. The sustained, consistent latency is particularly important for in-memory computing, big data analytics that require massive data ingestion, high-performance computing, and AI/ML workloads.” 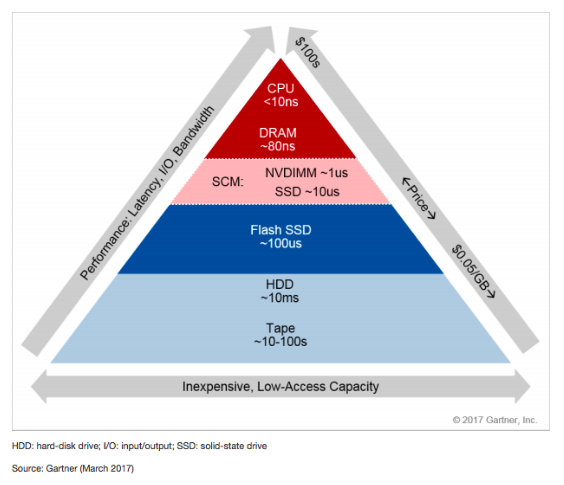 The challenge, according to Gartner, is to create a scalable memory technology that gets speeds close to a few dollars per GB.

A report authored by Gartner analysts Arun Chandrasekaran and Julia Palmer makes note of a number of issues IT professionals must consider to stay agile in a storage market in flux:

“Faster interfaces between compute and storage that leverage parallel access can reduce storage access latencies, but may require I&O leaders to explore signifi€cant additional investments or upgrades, which, in turn, disrupt enterprise IT refresh cycles,” they caution in the report.

In essence, while the future of high-performance storage holds much promise for companies that want to squeeze more space for less dollars, it may fraught with difficult decisions and the need to continuously upgrade hardware to take advantage of the latest technological transformations.

As Workloads Change, ‘Scale Up’ Augments ‘Scale Out’ in Cloud Data Centers
May 14, 2018