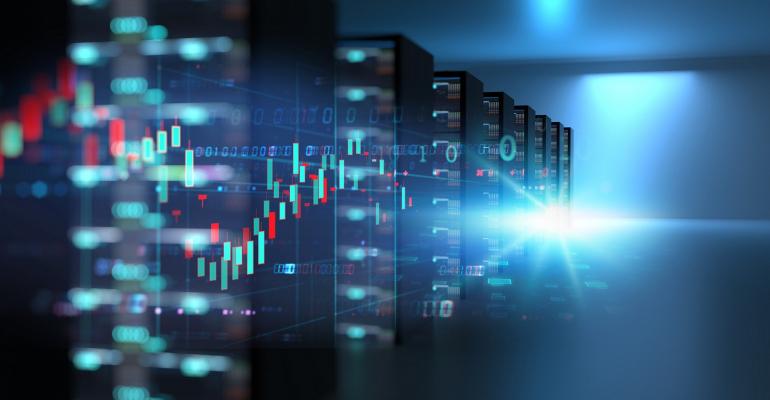 Lightbits Labs, a relatively new company focused on storage for cloud-scale data centers, has introduced what it says is the first NVMe/TCP clustered storage solution.

The clustered storage solution, meant for on-premises data centers, allows disaggregated storage and compute to scale separately, much like hyperscale cloud infrastructure. This is a different approach from most storage vendors, which use the technology to interconnect storage arrays. Lightbits Labs uses the technology to build a virtual array out of disk drives spread across a data center.

"NVMe/TCP allows storage to be shared across a network at a very granular level," said Steve McDowell, storage and HCI practice lead for Moor Insights & Strategy. "What this means practically is that, given the right software, you can build a high-performance disk array out of SSD drives that don't necessarily live within the same device."

The system works by exposing NVMe, a low-latency interface designed for flash storage, to a network outside of the server housing the drive. The standard behind it is NVMe-over-fabric, which McDowell said is being embraced by storage vendors across the board with Ethernet, Fibre Channel and even InfiniBand.

Built on top of the company's LightOS software-defined storage software, the new storage solution for on-premises data centers allows storage to scale separately no matter where in the data center it's located. Optimized for I/O-intensive compute clusters such as Cassandra, MySQL, MongoDB and time series databases, the solution preserves high availability across clusters of storage and compute. As a result, performance improves. According to the company, it results in up to a 50% reduction in tail latency.

There are many potential benefits to this approach for on-premises data centers, according to McDowell.

"Disaggregated storage allows a storage administrator to build a virtual disk array out of disparate devices, reconfiguring storage as needed to maximize the usage of storage across the data center," he said. "There's an inherent reliability in the system that's hard to overstate, as what was once a single point of failure—a single storage chassis—is now spread out across many devices."