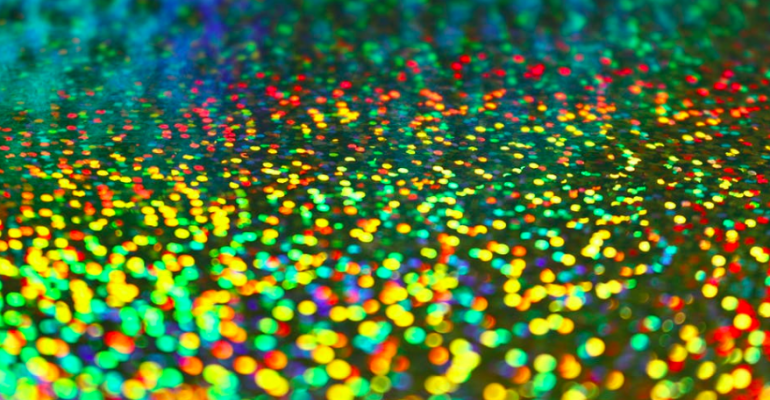 An Introduction to Holographic Storage

There was a time when optical storage was all the rage, and was widely expected to replace all forms of both removable media and conventional hard disks. First generation CD ROM discs, for example, held over 600 MB of data, hundreds of times the capacity of a floppy disk, which was the dominant form of removable media at the time. Even hard disks of the time typically had capacities in the tens on megabytes. Optical storage had a huge advantage in the quest for raw capacity. Of course, things changed over time. Even consumer-grade hard disks today can store multiple terabytes of data, and SD cards, USB flash drives and USB hard drives are now the preferred forms of removable storage. Most computers these days do not even have an optical drive. However, that may eventually change, thanks to holographic storage.

Similarly, a group of researchers from Imperial College London created an optical storage technology that could store 1 TB on a disc the size of a DVD, but the technology never took off.

In spite of past failures, holographic storage may be getting a new lease on life. Researchers at the University of Southampton have reimagined holographic storage technology, and have successfully produced a storage medium that looks something like a glass coin. Future versions of the medium are projected to be the size of a DVD, with a theoretical storage capacity of 360 TB. Furthermore, the medium is designed to avoid bit rot for billions of years. Although the technology has been said to perform well, performance benchmarks have not been made publicly available. Even so, performance is only of secondary concern. The medium’s primary goal is to create high capacity storage that is truly permanent--not necessarily fast.

So how does holographic storage work? There have been several different holographic storage devices created over the years, each working in its own unique way. Most of these devices use multiple laser beams (or split beams) to allow data to be written to and read from optical storage three dimensionally.

The University of Southampton researchers have used a completely different approach. While their device does use lasers, it is said to store data in five dimensions. Of course, this does not refer to fifth dimensional storage. In physics, the fifth dimension refers to invariant properties of space-time. Instead, researchers at the University of South Hampton use the phrase “five dimensions” to refer to the five different characteristics that are used for the storage of data.

The first three dimensions of storage are exactly what you would probably expect them to be. These dimensions are essentially the X, Y and Z axis, or height, width, and depth. The fourth dimension refers in this case to the physical size of a “data dot” (in physics, the fourth dimension refers to the passage of time). The so-called fifth dimension is the data’s offset, or how the “data dot” is aligned on the media. Each of these properties can be interpreted as a value, thereby contributing to the medium’s massive storage capacity.

But what about the medium’s longevity? The reason why this particular form of holographic storage can be discussed in terms of permanence is because it is essentially made from rock. The five dimensions are made up of nano-structures that have been constructed from quartz crystal.

For right now, this form of holographic storage is not commercially available, but we expect that at some point it will be. In the meantime, the university has been permanently preserving the world’s greatest literary works in holographic storage.