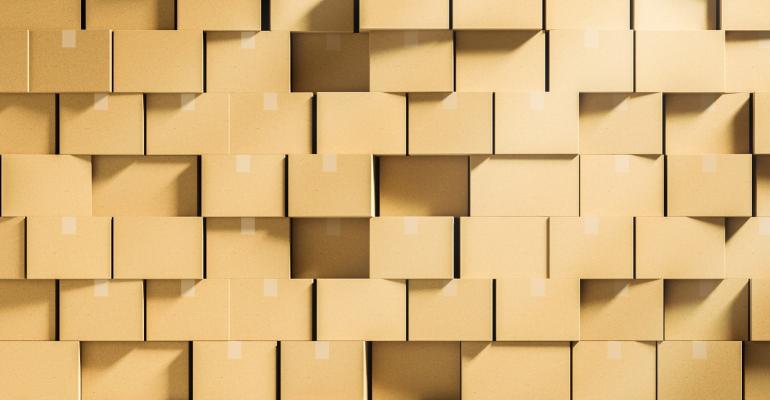 Huawei Is Back with New OceanStor Storage Products

With the new round of OceanStor Storage products, Huawei turns its focus not on groundbreaking features, but performance at a reasonable cost.

Despite its setbacks, Huawei is pushing ahead with a new set of products that are part of the company's OceanStor Storage series.

Huawei has been in hot water with the United States since at least 2018, when it was accused of intellectual property theft and espionage. That concern led to a ban blocking U.S. companies from using its networking equipment on 5G wireless networks.

While the ban had nothing to do with its storage or other lines of business, Huawei is widely believed to have been hurt, both in terms of sales and reputation.

Yet the conglomerate pushes on, this time with a slew of new storage products.

The new products in Huawei's OceanStor Storage series include:

While these products and capabilities aren't groundbreaking, they fall into a sweet spot that is often ignored: well-priced, proven technology with good functions and excellent performance, said Greg Schulz, senior advisory analyst at StorageIO.

"These products show that you don't have to be the first kid on the block with the latest, greatest and newest technology," he said. "Huawei's play is waiting a few years until it's on everybody's list of what to get and then rolling it out."

"Instead of simply keeping up with features and functions and playing buzzword bingo, they put a lot of emphasis around providing really good performance at a reasonable cost," he said.

Why a Special Purpose CPU May Be in Your Storage Future
May 23, 2020

How ReFS File System Block Cloning Is and Isn’t Like Deduplication
May 11, 2020