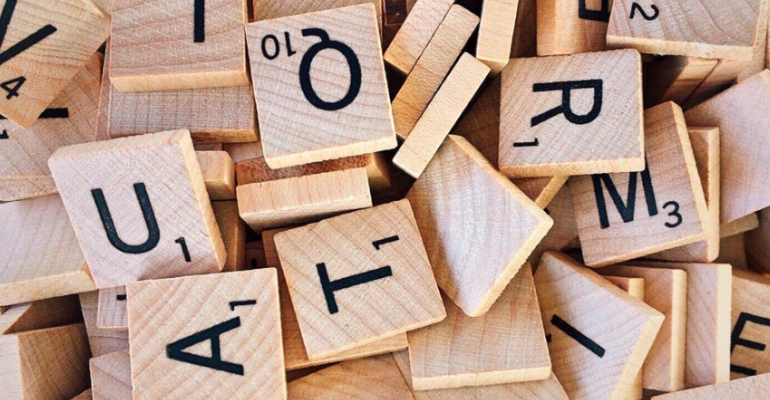 Enterprise IT Storage for Beginners: Terms Every Admin Should Know

Gaining insight into the most pervasive industry vocabulary will help ease enterprise IT storage for beginners.

Any seasoned storage administrator will tell you that the IT storage industry is well known for using lots of technical jargon and convoluted terms. While many of these terms are super obscure, there are others that you definitely need to know. This blog post outlines some of the most basic but pervasive storage terms. Think of it as enterprise IT storage for beginners.

Block storage: Blocks are uniformly sized chunks of data on a disk. When you write a file to a disk, the file system stores the actual data within a series of blocks. These blocks are numbered, and the file system keeps track of which blocks belong to which file.

Deduplication: As previously noted, file data is usually based on the use of blocks. Depending on the type of data that is being stored, there is a strong possibility that some of the blocks on a disk contain identical data. Deduplication eliminates these duplicate blocks, thereby reducing storage consumption. Deduplication tends not to be very effective for highly random data or compressed media files, but for other types of data, deduplication may reduce the amount of space required to store the data by half or more.

Fibre Channel: Fibre Channel is a high-speed network fabric that is commonly used in storage networks. Fibre Channel originally got its name because it was based on fiber optic cable. Today, however, standards exist that allow Fibre Channel communications to occur over Ethernet cables. So whereas the term Fibre Channel was once commonly used to describe a type of cabling (and the required support hardware), the term has evolved to refer to a networking standard.

Flash array: Arrays have been around forever. They are essentially appliances that are filled with hard drives that can be provisioned in a variety of different ways. A flash array (or all-flash array, as it is sometimes called) is a storage array that uses flash media (typically, solid state drives, or SSDs) instead of spinning hard disks.

NAS: NAS is an acronym standing for Network Attached Storage. A NAS device is basically a storage array that can be connected directly to the Ethernet network. The NAS device’s storage is commonly accessed though SMB or a similar protocol. NAS appliances are usually less expensive and less complex than file servers. NAS devices--ranging from enterprise NAS to small, consumer-grade NAS devices--exist for practically every use case.

Object storage: Object storage is a highly scalable storage architecture that has long been favored by public cloud providers but is now also making its way into the enterprise. Unlike block storage, object storage does not use a file system, nor does it use storage blocks. Instead, files (and their metadata) are saved in a flat address space.

RAID: RAID is an acronym for Redundant Array of Independent Disks. The term collectively refers to various storage architectures within which multiple hard drives (physical or virtual) are combined into a logical structure to achieve a desired result. For example, the drives can be combined in a way that creates additional capacity, fault tolerance against a drive failure (or multiple drive failures) or enhanced performance. RAID structures are usually referred to by a number. For example, RAID 5 is striping with parity, which allows the disk structure to continue functioning even if a drive fails.

SAN: SAN is an acronym for Storage Area Network. It refers to a special type of high-performance network that is used exclusively for data storage. Although a SAN must inevitably connect to resources such as servers on an organization’s primary network, the SAN does not normally carry general-purpose network traffic. It is used only for storage-related traffic. SAN traffic is often based on raw storage protocols (such as SCSI), rather than on more general-purpose networking protocols.

SSD: SSD is an acronym for Solid State Disk. It refers to a type of hard drive (often called an SSD) that contains no moving parts. SSDs are based on flash memory, and offer performance that is superior to that of spinning disks. However, SSDs tend to have lower capacities than normal hard disks (although storage capacity is improving), and may not be the best choice for write-intensive applications since write operations impact longevity.

Of course, these aren't the only terms a new storage admin needs to know--and new ones will pop up all the time as technology and the business change--but this guide should help storage professionals to get off to a good start.