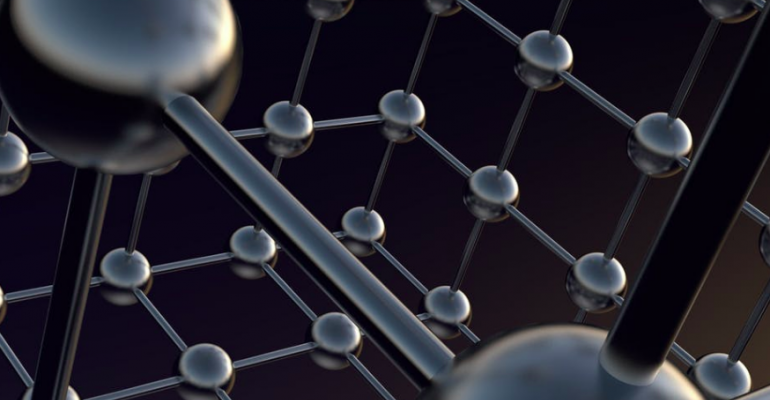 Learn what single atom data storage is and whether it can move beyond proof of concept to widespread use.

I vividly recall as a child learning in school that atoms are incredibly small, and that in spite of their theoretical potential for use, working on the atomic level was simply impossible. Of course, there is an old saying that those who say that something cannot be done should not interrupt those who are doing it. All bets were off when IBM in 1989 demonstrated that it was capable of manipulating individual atoms. Since that time, the technology industry has been creating electronic components on a smaller and smaller scale. Intel, for example, has been creating 14 nm transistors for years, and these transistors are made up of only a few dozen atoms.

The thing about manufacturing electronics at the atomic level is that manufacturing process becomes exponentially more difficult as the size of the transistors decrease. In fact, the tech industry seems to be hitting the limit of what is possible using silicon. It is theoretically possible to create a microprocessor that is based on 7 nm silicon transistors, but at that scale if even one atom is out of place the processor may not function as intended. It is extraordinarily difficult to manufacture something as large and complex as a microprocessor while maintaining the level of atomic precision required at the 7 nm transistor scale.

The reason why 7 nm is the theoretical size limit for silicon-based transistors is that an effect called quantum tunneling begins to occur in transistors of a smaller size. In this context, quantum tunneling describes a condition in which the components are so small and so close together that an electron could jump from one transistor to the next, effectively bypassing the transistor’s logic gate. Transistors that are smaller than 7 nm have been created, but they have relied upon exotic materials and unconventional manufacturing processes.

Although discussions pertaining to transistor size have most often centered around microprocessors, the concept of transistor size is also becoming highly relevant to storage. As I’m sure you already know, solid state drives (SSDs) use semiconductors to store data as opposed to using magnetic media like hard drives of the past. The cells in an SSD work by trapping an electrical charge inside of a floating gate transistor. The SSD interprets the existence of this charge as a binary 0, while the absence of such a charge is interpreted as 1.

Because SSDs depend on the use of floating gate transistors, new technologies for creating smaller transistors have the potential to eventually be used to create denser, higher capacity solid state storage devices. But is it possible to create true atomic level storage?

Because solid state drives must be able to trap an electrical charge (electrons) inside of a floating gate transistor in order to function, it seems extraordinarily unlikely that we will ever see an SSD that uses single atom storage. The same quantum tunneling effects that plague microprocessors with transistors smaller than 7 nm would wreak havoc on solid state storage devices once the transistor size drops below a certain threshold. Even so, there may be another way to achieve single atom data storage.

It may seem a bit off topic, but consider for a moment how a record player works. Vinyl albums contain sound that has been encoded as a series of grooves and bumps. When played on a record player, the stylus (needle) bounces up and down as it passes over these bumps. A transducer converts these movements into an electrical signal that can be amplified and played as sound.

Even though the phonograph was invented in 1877, the device’s basic principle is surprisingly relevant today with regard to single atom digital storage. Physicist at Ecole Polytechnique Federale de Lausanne (the Swiss Federal Institute of Technology at Lausanne) have successfully created magnets that are made up of individual holmium atoms.

From a data storage prospective, these atoms can be arranged on purpose-built storage medium. In doing so, the atoms bind with the storage medium, forming magnetic “bumps” that are resistant to becoming demagnetized.

Just as the bumps on a vinyl record are arranged in a way that produce sound when played, atoms can be arranged in a pattern that can be interpreted as binary data. The existence of a magnetic field in a specific location might represent a binary 1, and the absence of a magnetic field could represent a binary 0. Because the magnetic fields exist at the atomic level, individual bits of information can be very densely packed on the storage medium, theoretically allowing the storage medium to hold massive amounts of data.

Of course you cannot yet buy single atom digital storage. Researchers have developed a compelling proof of concept, but it will likely be years before the first real atomic storage medium is created. Even so, this technology holds enormous potential for dealing with the world’s insatiable data storage needs.