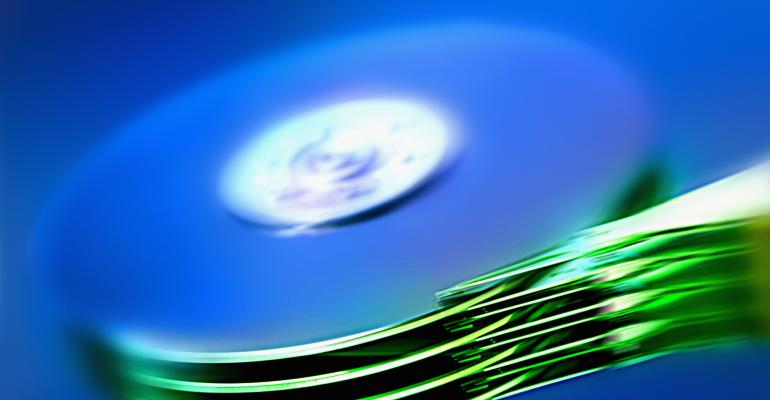 All Hard Disk Drives Aren't Created Equally: How to Choose?

Continued innovations have made advanced HDDs ideal for high-capacity solutions. But there are a number of flavors from which to choose.

The humble hard disk drive has grown up. Over the past few years, HDDs have consistently pushed the limits, improving performance and capacity, and generally securing their place in the storage universe. But as the technology improves, it also has become much more complicated to determine not only when to use HDDs, but what type to use.

In general, though, hard disk drives have morphed from a general storage product used in consumer devices to powerful devices used by large enterprises, data centers and cloud providers. They are more cost-effective than their more performant solid-state drives (SSDs), which are about 10 times more expensive per byte than HDDs, according to Tom Coughlin, president of Coughlin Associates, a storage consultancy. Typically, HDDs are used for secondary storage, while SSDs are used for primary storage and tape often for tertiary storage.

The secret to the ongoing success of hard disk drives is their continued innovation. They now boast very high capacity, thanks to higher disk and head counts. Much of that is due to the industry reworking the mechanical actuator arms of the HDDs so they are very precisely positioned. This, in turn, reduces the margin around the writes and so squeezes more writes into the same amount of physical space. “It’s like tightening the lanes on the highway. If you could drive perfectly, the lane would only need to be the exact width of the car. Same idea here,” explained Robert Anderson, director of product marketing at Western Digital.

That’s just one advance. There are so many more, and they keep on coming. These innovations make today’s advanced hard disk drives ideal for high-capacity solutions. It’s not uncommon today, for example, to deploy HDDs for the vast majority of a solution, combined with a smaller percentage of SSDs for transactional workloads or journaling.

Here’s how to make sense of the world of HDDs today:

Shingled magnetic recording (SMR): This advance first hit commercial products in 2013, when Seagate introduced the first one. It’s a novel concept; instead of the typical way data is written on platters, the data overlaps each other, much like shingles on a roof. This allows a larger area of space to be made available on a hard drive compared with conventional perpendicular write methods. The result of overwriting tracks partially on top of each other is higher density. But the overwriting method comes at a cost—a slower write process.

“Once the drive gets full and you try to rewrite something, you have to erase data, move data and then write the data back because you can’t directly overwrite like you can with conventional hard drives, because of the shingles,” Coughlin explained. That makes it an ideal use case for write-once or write-seldom applications, immutable archives and situations where it doesn’t matter if data is overwritten, such as video surveillance.

Helium-filled hard drives. Shortly after SMRs were introduced, the HDD world experienced another massive breakthrough. By filling drives with helium in a way that is hermetically sealed, hard drive manufacturers can get more disks and heads into a given form factor. This results in more available storage in the same amount of space. The helium also makes the environment inside the drive mechanically very quiet, and enables more power because the friction is lower. Today, helium is foundational to most high-capacity drives in the industry. Every hard drive today that is 12 terabytes or larger is helium-filled, Anderson said.

Energy-assisted magnetic recording (EAMR): This is where HDD state-of-the-art is today: essentially applying additional energy beyond the normal magnetic flux used in programming bit direction on the media. The energy softens the media so it can be written on. This energy can come from many different methods, including microwave and heat. Both methods increase the temperature to change the platter write space, and both allow vendors to create drives with higher density and capacity.

This will be the year of EAMR-based 18TB to 20TB drives, Coughlin said, with capacity reaching 50TB within a few years and approaching 100TB by the end of the decade. In addition, both Seagate and Western Digital have introduced dual stage actuator drives that split the swing arms into two separate actuators that separately access the disk tracks. This allows the drives to provide double the read/write performance.

In addition to increased capacity, the industry will have to continue innovating, Anderson said. “When you get to about 20 terabytes, it’s getting harder to keep writing smaller,” he explained. “There are fundamental physics limitations creeping in. It will be challenging for the next few years.” As a result, Anderson believes that the next several years will see vendors diverging on how they increase capacity and performance.