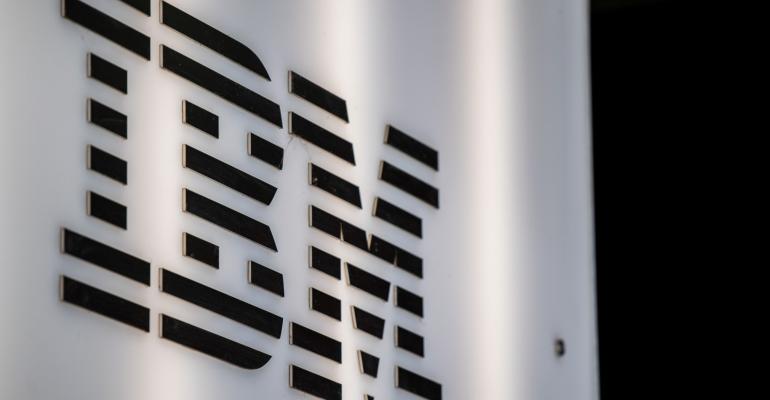 The investments will go toward research and development and the manufacturing of semiconductors, mainframe technology, artificial intelligence and quantum computing in the Hudson Valley.

IBM Corp. will announce plans to invest $20 billion over the next decade during a visit by President Joe Biden to the company’s campus in Poughkeepsie, New York.

The investments will go toward research and development and the manufacturing of semiconductors, mainframe technology, artificial intelligence and quantum computing in the Hudson Valley, according to a White House official.

Biden on Thursday will meet with workers and tour the Poughkeepsie site. IBM builds mainframe computer systems at the campus, which also houses the company’s first Quantum Computation Center, one of the largest concentrations of quantum computers.

The trip is the latest by Biden to promote the Chips and Science Act, which provides $52 billion to bolster domestic semiconductor research and development. Biden signed the measure into law in August, part of an effort to reduce dependence on Asian suppliers of semiconductors like Taiwan and South Korea, whose homegrown companies are leading the market, and to ease supply-chain disruptions that raised prices for goods.

With less than five weeks until the November midterm elections, Biden has been stepping up his travel to tout legislative victories, including the semiconductor subsidies and the Inflation Reduction Act -- the Democrats’ climate, tax and health-care package.

The president took a victory lap on the chips act during a visit to Ohio last month, attending the groundbreaking of an Intel Corp. semiconductor manufacturing facility outside Columbus. Biden said the act would bring semiconductor manufacturing that is crucial to national security back to the US and help curb inflation, which remains a political liability for Democrats.

The IBM announcement follows one on Tuesday from Micron Technology Inc., which said it plans to invest as much as $100 billion over the next 20 years to build a factory in upstate New York to boost domestic production of memory chips.