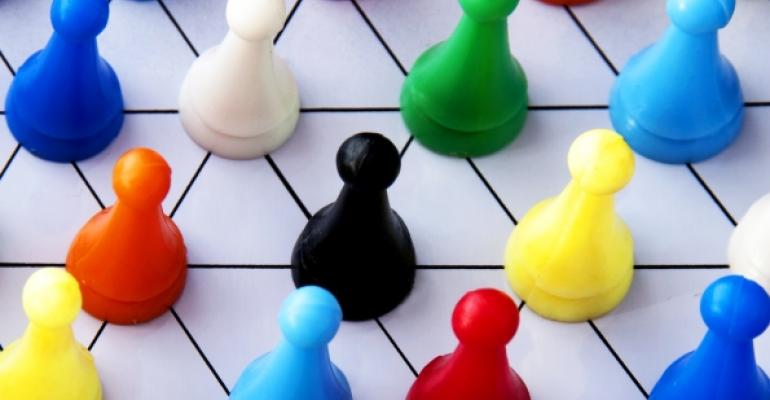 Help Me Update the History of SQL Server

I was chatting with my buddy, Buck Woody (Twitter | Blog), about a week ago and we were discussing that it's pretty hard to put together the entire history of SQL Server.  Then the thought hit me that I'd already done this, to a degree, in my book  Transact-SQL Programming.  This was the first Transact-SQL programming book on the market way back in the SQL Server 7.0 days and even included full coverage of both Microsoft and Sybase variants of T-SQL.

The thing is, I was never able to put out a second edition due to some legal and contractual issues.  So, help me catch up on the history of SQL Server:

SQL Server, like many things related to SQL, is a story of diversity.  At one time, both Sybase and Microsoft had virtually the same product with Sybase's product targeted at Unix and enterprise environments while Microsoft targeted only the Windows enterprise.  Today, the two products are entirely divergent.  The code base for each product is unique to each platform and shares no code at all.  For a while, both Sybase and Microsoft called their flagship database product "SQL Server", but now, Sybase  calls their implementation of the product Sybase Adaptive Server Enterprise. So while the two products are now completely distinct, they continue to share a strongly similar Transact-SQL implementation.  Other less noticeable similarities persist, such as the use of Tabular Data Stream (TDS), tempdb architecture, and a few other odds and ends.

Perhaps you want to know more about how things got to be the way they are?  By reading this section, you will be making an admission that many programmers and developers are loath to - history is interesting ... perhaps even enjoyable.  This is not actually a sign of weakness as some might attest. With tongue planted firmly in cheek, please read on.  Table 1-1 shows the evolution of both Microsoft and Sybase’s version of SQL Server’s.

Notice that I stop at more than a decade ago.  Help me add the subsequent details by leaving a comment!  Extra points if you know the code name for each release.

1987 - Microsoft Buddies Up with Sybase

It was only 20 years prior that the first Super Bowl was played as the Green Bay Packers of the National Football League defeated the Kansas City Chiefs of the American Football League, 35-10. (Hey, now this is important!)

1988 - Microsoft Buddies Up with Ashton-Tate

Ashton-Tate dBase IV was floundering.  Microsoft wanted to beef up its offerings for the new OS/2 LAN Manager product.   Microsoft and Ashton-Tate quit the partnership.  “Microsoft SQL Server” version 1.1 ships by summer with support for Windows 3.0

Another partnership came to an end that year: ousted Panamanian leader Manuel Noriega surrendered to U.S. forces, after taking refuge in the Vatican's diplomatic mission.

A proliferation of Windows 3.0 front-end tools spurs the growth of Microsoft SQL Server. Later that year Microsoft and Sybase amend their contract to allow Microsoft to make actual bug fixes - all under Sybase supervision.  IBM and Microsoft call off their OS/2 partnership with Microsoft to focus on Windows.  Sybase surpasses the $100 million revenue mark and goes public on NASDAQ.

Almost one thousand years ago to the day, significant improvements in front-end tools (i.e. the plow and horse yolk) spur a huge population boom in Europe.  The Vikings and Europeans call off their partnership, with the Vikings dragging off most of the loot.  Meanwhile, Islam is continuing its military expansion throughout the world. Fortunately, medieval Europe does not have to endure lengthy beta programs, although computer geeks have to endure a plague of viruses. No fair!

A famous diversion of attention in the political arena, you ask?  Then President George H. W. Bush lost his lunch during a state dinner in Tokyo; White House officials tried to deflect attention saying Bush was suffering from stomach flu.

Microsoft SQL Server 6.0, a very significant release, ships in June.  Up until this time,  most Microsoft products were considered departmental-level only.  SQL Server also begins to push out many PC-level database products, with the noticeable exception of Microsoft Access.  Access will be a thorn in the side of SQL Server DBAs until ... uh ... probably 10+ years from now.

Other significant release for 1995 included O.J. Simpson - not guilty.

Though released in April, it’s no April Fool’s joke.  SQL Server 6.5 is the most powerful and capable version Microsoft had ever produced. It also received considerable press because of its innovative user interface and free tools.

Microsoft offers another set of new innovations in the SQL Server 7.0 release, including an "all-in-the-box" strategy.  Other major DBMS vendors had, and still have, separate products for ETL (extract-transform-load), administration tools, scheduling, and business intelligence.  Not Microsoft.  With SQL Server 7.0, Microsoft included the Data Transformation Service (DTS) for ETL work, Query Analyzer and other administration tools, OLAP services (my brain gets a little cloudy on this one), along with the already existing scheduler, SQL Agent.

Branding experts said that version numbers should get too big, or else customers would perceive the software as stodgy and old fashioned.  So Microsoft switched from the version number nomenclature to the one highlighting the year of the release for SQL Server 2000.  This release included the game-changing Enterprise Manager (EM). Forced many other DBMS companies to at least attempt to build useful tools (anyone use SQL*Plus from Oracle).  Again, my brain is getting dusty with old age and too many releases, but IIRC this was the release in which Microsoft finally got ride of page-level locking in favor of row-level locking.  That shuts up a lot of Oracle-bigots, but doesn't truly ease their smarmy attitude.  Grudge matches continue unabated.

I'm going to follow-up with another blog post carrying forward with SQL Server 2000, including highlights for important half-steps like SQL Server 2000 SP3, the "Slammer" security release.

Feel free to throw down some of your SQL Server trivia knowledge about release and features for releases.  Share a picture of one of your old boxes, if you have one!