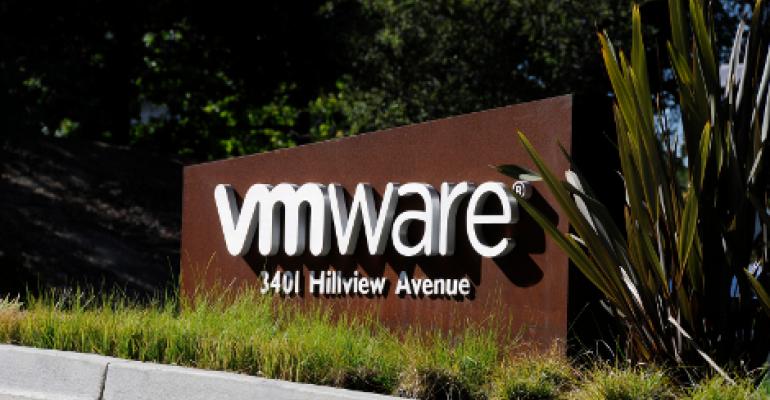 Moving to integrate Docker containers as tightly as possible within a hypervisor, VMware on Monday previewed Project Bonneville, an effort that makes it possible to download and isolate containers using VMware cloning software. The company made the announcement at DockerCon in San Francisco.

Jared Rosoff, senior director of engineering for cloud-native apps at VMware, said the goal was to streamline IT operations workflow in data center environments that have already made massive investments in virtual machines but now also need to embrace Docker containers.

Available on any operating system, Project Bonneville software, coupled with instant cloning, will create a VM that is light enough to support a single instance of Docker, while allowing IT organizations to preserve all their existing investments in VMware management software, he said.

He noted that for years to come IT operations teams will have to manage workloads that run on both Docker and VMs. Rather that have two separate management frameworks, VMware has created a hypervisor optimized for Docker that serves to make Docker containers not only easier to manage, but also more secure, Rosoff said.

The end result should be a sharp reduction in the need for IT organizations that have standardized on VMware management software to have to master and deploy management frameworks that are specifically optimized for Docker containers.

“We want to make it easier to manage and run Docker in product environments,” said Rosoff. “To help make that happen we’ve opened up our hypervisor.”

In addition to Project Bonneville, VMware also previewed a new hypervisor that is purpose-built for developers. Accessible via a REST API or command line interface, the AppCatalyst hypervisor enables developers to replicate a private cloud locally on their desktop to make it simpler to build and test containerized and microservices-based applications.

In general, VMware is now making a concerted effort to reach out to developers in ways that are specifically designed to give them more control over data center resources, Rosoff said.

Rosoff declined to speculate what other technologies the company may consider embedding deeper inside its core technology now that it has opened up its hypervisor more. But for IT organizations that have invested heavily in VMware management software the possibilities going forward should at the very least be intriguing.