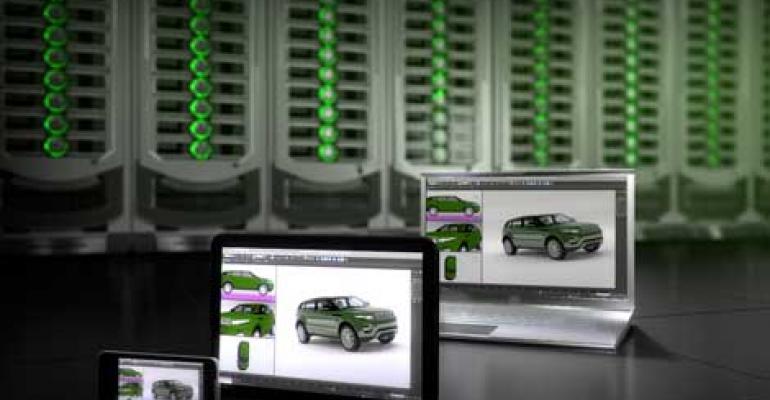 NVIDIA (NVDA) has acquired independent supplier of high performance computing compilers and tools The Portland Group (PGI), which has an extensive history of innovation in compiler technology for Intel, IBM and others.

NVIDIA (NVDA) announced that it has acquired independent supplier of high performance computing compilers and tools The Portland Group (PGI). After working closely with the group over the past years NVIDIA has expanded its GPU presence in the HPC market, and PGI has extensive history of innovation in compiler technology for Intel, IBM, Linux, OpenMP, GPGPU and ARM. PGI was a wholly-owned subsidiary of semiconductor manufacturer STMicroelectronics.

PGI and its staff will continue to operate under the PGI flag – developing OpenACC, CUDA Fortran and CUDA x86 for multicore x86 and GPGPUs. PGI offers NVIDIA Fortran and C compilers with a high-level programming framework geared to accelerators - a growing key component of HPC systems. Having a strong foothold in GPUs and now compilers, are there interconnect, or other acquisitions in the future?

NVIDIA held its Asia GPU Technology Conference in  Tokyo Tuesday. The event is held in collaboration with the Tokyo Institute of Technology. The company is also launching its new Android-based SHIELD gaming and entertainment portable, which includes a NVIDIA Tegra 4 mobile pocessor and 5 inch HD retinal touchscreen.

At the GPU Technology Conference SuperMicro announced new GPU SuperServers - with NVIDIA K10, K20 and K20X Keper support. Products it is featuring at the event include GPU-accelerated computing solutions includes the 12x GPU 4U, 4-node FatTwin, rackmount SuperServers including the new 1U 3x GPU SYS-1027GR-TRT2+ featuring 512GB of memory in 16x DIMM slots, ultra high-density GPU SuperBlade solutions delivering up to 256 TFLOPS in 42U of space.

“Supermicro’s expanding line of GPU blade, server and workstation solutions is unrivaled in the marketplace and focus is placed on maximizing performance per watt, per dollar, per square foot for any application,” said Charles Liang, President and CEO of Supermicro. “We cover the widest range of performance requirements with single or multi GPU workstations and servers, twelve GPU FatTwin, and now support for up to thirty NVIDIA Tesla K20X GPU accelerators and twenty CPUs in our new 7U GPU SuperBlade. Close engineering collaboration with NVIDIA ensures our customers are enabled with the latest technologies and most optimized platforms for enterprise-class GPU computing.”