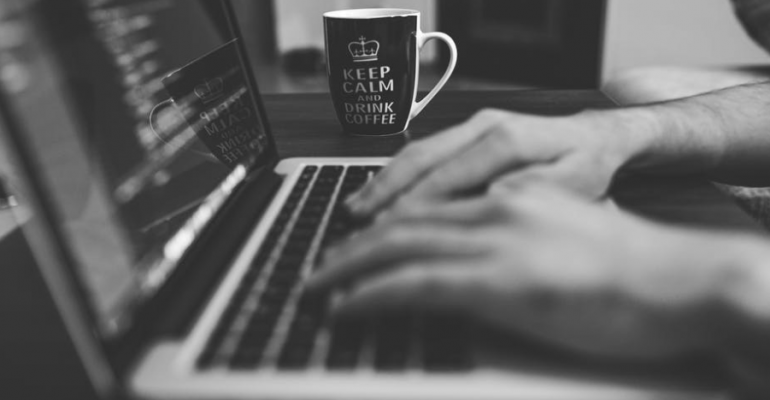 Enterprise Hardware Lifespan: Why My SSD Still Works After 6 Years

The biggest lesson learned from my SSD's long life may be more about enterprise hardware lifespan best practices and less about the SSD itself.

Back in 2011, I was using a monstrously sized gaming laptop that easily could have replaced my desktop computer--in terms of both capability and sheer weight. At the time, I really wasn’t traveling all that often, but when I did travel, I wanted to be able to work from a laptop that was just as capable as my desktop computer at home. As luck would have it, my travel habits changed drastically in 2012. At that time, I was contracted to do a year-long international speaking tour that covered dozens of cities. Nearly overnight I went from traveling a few times a year to being on the road five days a week--an experience that has taught me something about enterprise hardware lifespan.

By the second or third week of the tour, I began to realize with no uncertainty that lugging my massive laptop through one airport after another just wasn’t practical. I needed something smaller and a lot lighter. At the same time, I really didn’t want to have to compromise on computing power.

Ultimately, at the time it was impossible to find a razor-thin computer that had all the capabilities of my huge Republic of Gamers laptop, but I found a high-end Samsung Ultrabook that came close. I just had to give up a few bells and whistles such as 3D video and a high-performance graphics card.

Because I opted for a top-of-the-line laptop, it came equipped with an SSD. SSDs are commonplace today, but it was a rarity at the time. Initially, I was a bit apprehensive about using an SSD in my laptop. After all, I was 100 percent dependent on my laptop while on the road, and the SSDs of the time had a reputation for having a short life. Even so, six years have passed, and the SSD in my laptop is still functioning. In fact, I only stopped using that particular machine as my primary laptop a few months ago.

So, why is it that the SSD in my laptop has lasted for so long, when SSDs are notorious for eventually wearing out? And is there a lesson here for enterprise buyers?

There are two factors that I attribute to the hard drive’s amazing longevity.

First, the hard drive is of the SLC variety.

The reason why the drive classification is important is because the more bits that are stored in a cell, the faster the cell tend to wear out. The cells in a TLC drive, for example, cannot usually endure as many write cycles as the cells in an MLC drive.

The bigger reason why I think that the drive in my laptop has lasted for so long is probably because of the way that I use it. When it comes to SSDs, it is the write cycles that cause cells to wear out. Read operations have little impact on the drive’s longevity.

The type of work that I do does not usually result in a lot of data being written to the drive. I am not, for example, constantly installing applications, setting up VMs, or running write-intensive applications such as databases or video editors. Instead, I tend to mostly use Microsoft Office.

I also have the Windows pagefile disabled. The Windows pagefile is a relic dating back to the days of Windows 3.x (possibly even earlier). The idea back then was that because memory was so expensive, hard disk space could be used to overcome RAM shortages. Although things have changed a lot in the world of IT, the pagefile still exists in Windows 10. Even so, a machine that has plenty of memory doesn’t need a pagefile, and disabling the pagefile can improve performance and reduce wear on the hard drive.

In the end, I can’t cite one specific reason for my hard drive’s longevity. Instead, there are likely a variety of factors that have come together to keep the drive functioning after so many years. But while hardware--and hardware upgrade cycles--are very different now than they were six years ago, it's a good idea for enterprise buyers and users to develop a list of best practices based on experience and vendor input for extending the life of SSDs and other hardware devices.