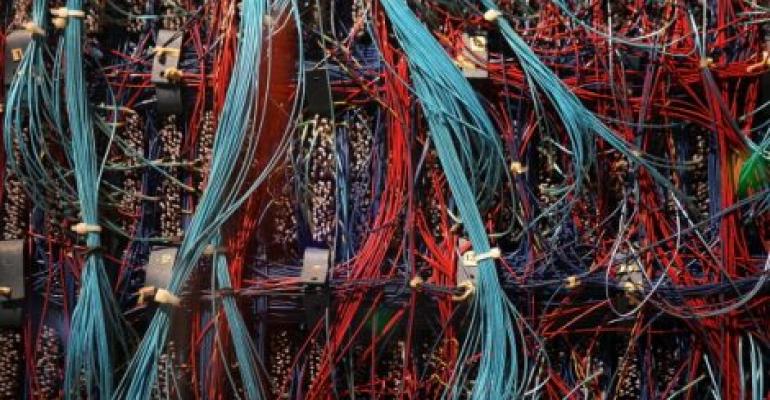 BASF to Collaborate With HPE on 1-Petaflop Supercomputer

BASF recently announced a collaboration with HPE to build a 1-petaflop supercomputer for industrial chemical research at the company’s Ludwigshafen, Germany, headquarters. Once built, the new system is expected to reduce the time it takes to obtain results from several months to days, according to a press release.

Whether the Apollo 6000-based system is used to create a patented super-elastic foam for lightweight running shoes, or to develop a three-way conversion catalyst that transforms nearly all harmful emissions from gasoline-powered vehicles into CO2, it is designed to expand BASF’s ability to run virtual experiments and simulate processes more accurately.

“The new supercomputer will promote the application and development of complex modeling and simulation approaches, opening up completely new avenues for our research at BASF,” Martin Brudermueller, BASF CTO, said in a statement. “The supercomputer was designed and developed jointly by experts from HPE and BASF to precisely meet our needs.”

The supercomputer will make use of Intel’s Xeon processors, commonly found in enterprise-grade servers, and use the chipmaker’s Omni-Path Fabric, which provides architecture to network nodes in high-performance computing.

In layman's terms this means a multitude of compute nodes can work together on the same tasks at once and reduce the processing time it takes to complete them.

Last year in August, Whitman kicked HPE's supercomputer expertise up a notch by purchasing Silicon Graphics International for about $275 million, a move that added high-performance computing capabilities to improve data analytics. The HPC industry is an $11 billion market with an estimated compound annual growth rate from 6 to 8 percent over the next few years, according to the market research firm IDC.

BASF turned to HPE at least one other time in 2015 for its computing  needs, outsourcing its two Ludwigshafen data centers to the US IT company and transferring roughly 100 jobs.