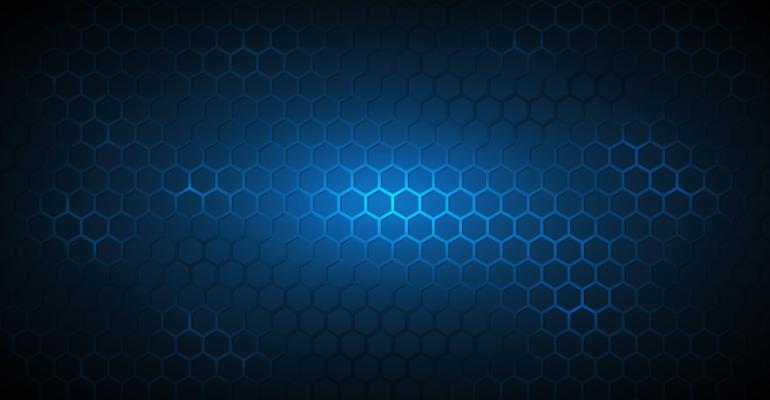 How To Assess SSD Health in PowerShell

PowerShell can retrieve valuable information about the health of your solid-state disks. Use these commands to assess SSD health.

In a separate article, I explained several GUI-based options that will determine whether your PC’s solid-state drive (SSD) is healthy. Here, I want focus on PowerShell commands that are useful for assessing an SSD’s health.

Select the Physical Disk in Question

The first thing to do is to point PowerShell toward the disk that you want to examine. Entering the Get-PhysicalDisk cmdlet will return a list of the system’s disks. If your computer only contains a single disk, then this alone is sufficient. However, if the system contains multiple disks, you will need to use the Where-Object cmdlet to select a specific disk.

In Figure 1, you can see that the Get-PhysicalDisk cmdlet revealed the presence of four disks. Each disk has a number associated with it. The SSD that I want to examine is disk 0. As such, the command used to look at that specific disk is this:

You can see these commands in Figure 1. 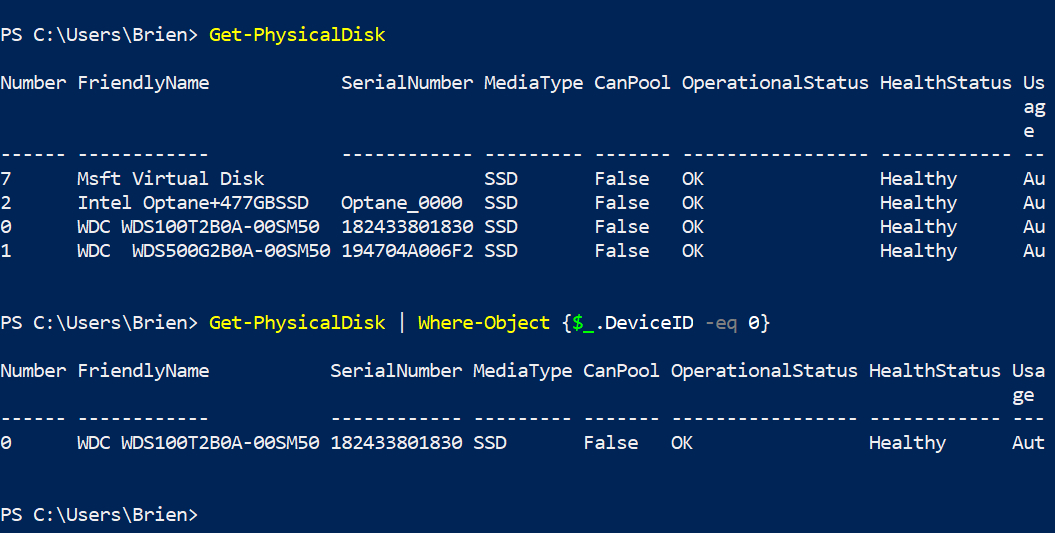 Figure 1. The Get-PhysicalDisk cmdlet retrieves information about a disk that is installed in the system.

Here is the full command you will need to use (assuming that you are examining Disk 0):

While the command probably seems simple enough, there are a few things that you need to know. First, even though the Get-PhysicalDisk cmdlet will work in a standard PowerShell session, the Get-StorageReliabilityCounter cmdlet will only work in an elevated PowerShell session. If you try to run this cmdlet in a standard session, you will either receive a Permission Denied error or you will get a message that says, “Access to a CIM resource was not available to the client,” as shown in Figure 2. Again, the solution to this error is to use an elevated command prompt.

Figure 2. The Get-StorageReliabilityCounter cmdlet does not work in a standard PowerShell session.

The other issue that you may encounter is that when you run this command in an elevated PowerShell window, it fails to return any data. If you look at Figure 3, for example, you can see that the disk’s wear was reported as 0 and no data was given for temperature, uncorrected read errors, or number of hours powered on.

Figure 3. The Storage Reliability Counter initially appears not to return any useful data.

So, what’s going on here? Why does Windows not give us any SSD health data?

Believe it or not, the data shown in the figure above is considered normal. If you see non-zero values for wear or for read errors, it’s typically an indication that you might want to start thinking about replacing the drive.

If you want to confirm that the Storage Reliability Counter is indeed returning data, just enter the following command:

This command will cause PowerShell to show all available Storage Reliability Counters for the disk. Depending on the type of disk that is installed in your system, some of these counters will likely be blank, but at the very least you should see some latency values. These values indicate that the counters are working, as shown in Figure 4. 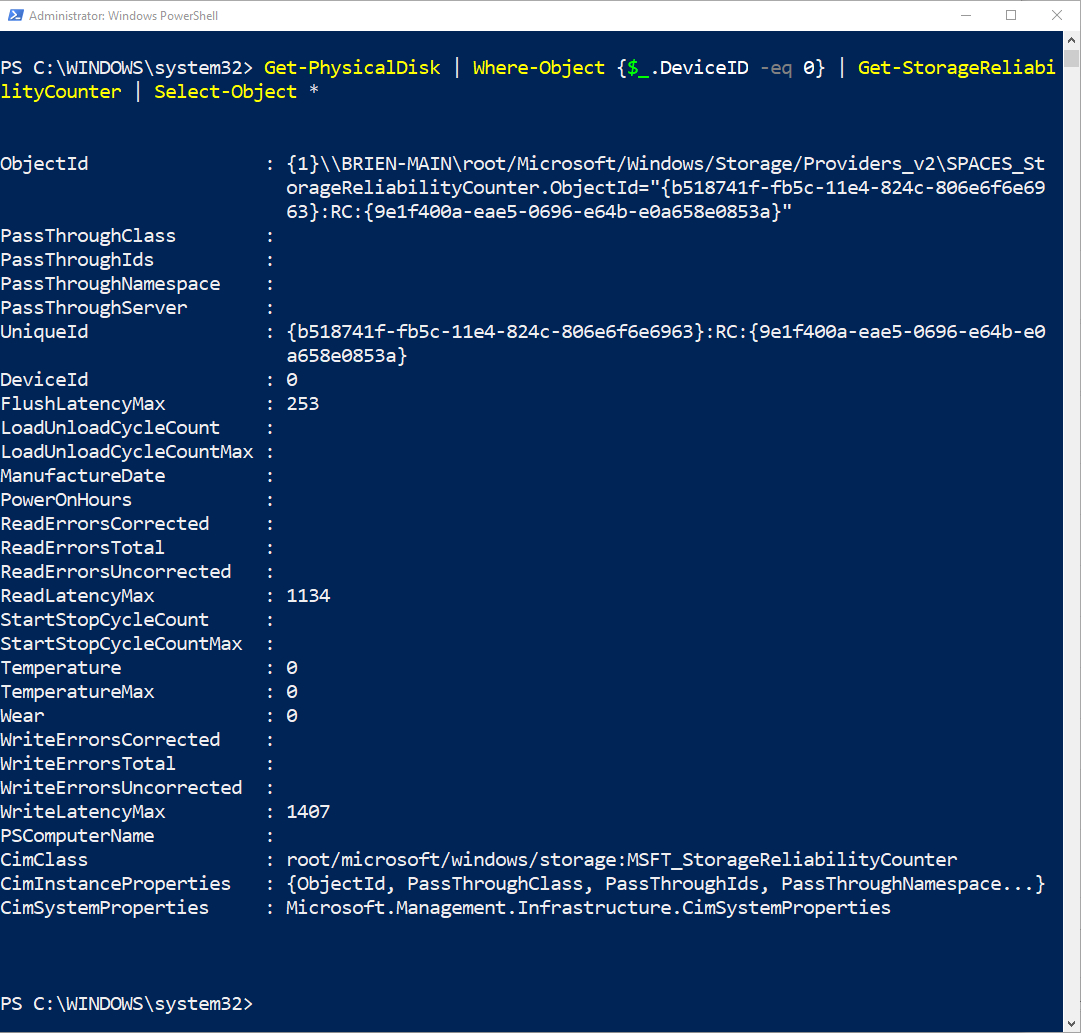 Figure 4. Some of the available Storage Reliability Counter properties do contain data.

Figure 5. The disk’s temperature was not initially reported, but I was able to retrieve it manually.

The reason why I am mentioning this is to underscore the idea that if Windows initially fails to display data you would expect to see, you can try selecting the column individually. Doing so might cause Windows to display the missing data.