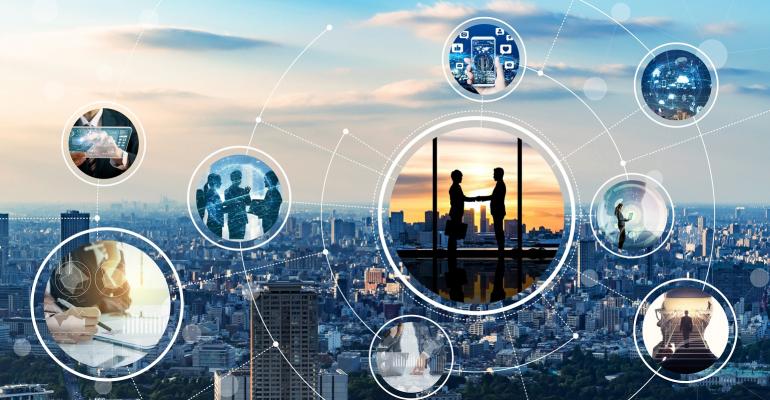 Microsoft Teams Has Millions of Users, so Why Not Mindshare?

Despite Microsoft Teams having millions more daily users, Slack is the most frequently mentioned collaboration tool.

This summer Microsoft estimated daily Teams at 13 million, which is either in the ballpark or passes the number of Slack users, based on the company’s latest announced estimate in January, of 10 million users.

Microsoft continues to leverage its base of Office 365 users to promote and integrate Microsoft Teams, with some empirical success. Yet for some reason Slack is the most frequently mentioned chat-based collaboration workspace. Why?

“Microsoft has an advantage given its strong market position with its productivity suite to push Teams, and it’s steadily gaining traction,” said Raul Castanon-Martinez, senior analyst at 451 Research. “However, vendors like Slack still have a dominating mindshare when it comes to team collaboration.”

Castanon-Martinez says his firm’s research points to enterprise users in many organizations favoring several collaboration tools, picking and choosing the best tool depending on department or companywide needs.

“For example, they can use Microsoft productivity and Slack, or [Google’s] G Suite and [Facebook’s] Workplace, and will even use different tools to communicate with each other depending on the circumstances,” he said. “This is the scenario we see as most prevalent – at least in the near future.”

That being the case, can Microsoft continue to gain an advantage by integrating with its own cloud-based tools?

“Interoperability and tight integration will be key,” Castanon-Martinez said. “Vendors like Slack, Facebook and Cisco in particular are working based on this premise, while Microsoft seems to be more cautious when it comes to integration. Cisco has been rather candid about their strategy, enabling their customers to use Webex within Slack, for example.

“Despite its dominating position and even though it is steadily gaining ground with Teams – not just in terms of licensing but also in terms of active users – Microsoft could benefit from following Cisco's lead. This could allow them to gain even more traction. Otherwise, they could be at risk of having a market share that includes a large number of unused licenses or inactive users.”

Tim Banting, principal analyst for workspace services at research firm Ovum, notes Microsoft’s clear advantage of offering Microsoft Teams for free. But he thinks the company has missed an opportunity in making it clear how Teams can save time in the enterprise.

Banting points to Microsoft’s initiative six years ago to consolidate its product and services group, meant to create synergy across the company. But he’s unconvinced the strategy makes a meaningful impact on users.

“This strategy doesn’t seem to be reflected in the Office 365 suite,” Banting said. “Instead, Office 365 is a smorgasbord of apps and services available in numerous hard-to-understand licensing packages, and oftentimes organizations struggle to work out how to optimize their plans for business productivity.”