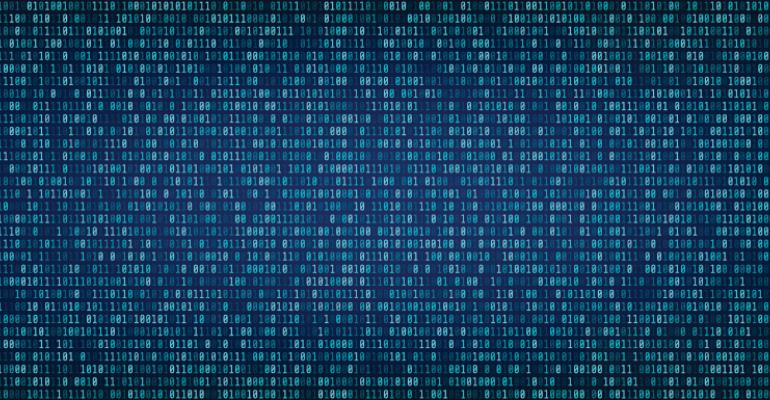 Microsoft is rolling out DLP capabilities for Office and Microsoft 365 government customers. This tool will assist these organizations in retaining control over the data that is shared across Microsoft Teams channels and chats.

Access and use of proprietary data is pervasive across organizations – across numerous devices and services. The management and control of that data is critical for enterprises to ensure the protection of customer and organizational documents and other proprietary information. To address that need for government agencies, Microsoft is extending data loss prevention (DLP) capabilities for Microsoft Teams to its government customers. With the new DLP capabilities, they’ll be able to monitor chat and channel messages, including files that are shared on Microsoft Teams using OneDrive and SharePoint Online.

This update will be available to government subscribers on the Office/Microsoft 365 E5/A5, Microsoft 365 Information Protection and Governance, and Office 365 Advanced Compliance plans.

Microsoft’s Government Community Cloud (GCC) has included DLP capabilities for other components of Microsoft and Office 365, such as Outlook, OneDrive for Business and SharePoint Online, for some time now. Commercial subscribers have had the ability to manage data loss prevention in Teams since 2019 but because of mandatory government certification processes involved in enabling a feature for the GCC, there was a lag in delivering DLP to government customers.

This rollout brings the ability to closely monitor the sharing of internal data and chat messages exchanged between internal and external Microsoft Teams users.

Harjit Dhaliwal, a Microsoft MVP and senior systems administrator at an institute of higher education, where he manages more than 5,000 endpoint devices and over 20,000 end-user accounts, explained why these DLP features are so important for organizations.

“It is an important functionality to prevent users from inadvertently or even intentionally sharing critical or sensitive company data with individuals outside of the company,” he said. “Most of the time, there is no harmful intent when sharing specific data, but data loss prevention tools are primarily in place to prevent those unintended situations from happening.”

Microsoft started the rollout of these DLP capabilities to its GCC customers earlier this month, and it will take several weeks to be completed. Any GCC-based organization wishing to use these Microsoft Teams controls in their own organizations can do so through their existing DLP policies, which should already be in place for other Office/Microsoft 365 services in their tenant.

DLP features in Teams (for government and non-government users alike) function similarly to those that are already available for Exchange, Outlook, Outlook on the Web, SharePoint Online, OneDrive for Business and Office desktop software.

Tenant administrators manage all DLP capabilities for Office and Microsoft 365 customers via the Security & Compliance Center. To add data loss prevention for Teams, admins simply must conduct an existing policy review and switch on the DLP toggle for Teams chat and channel messages.

More information on these DLP capabilities and other related services is available in Microsoft’s DLP for Microsoft Teams overview.