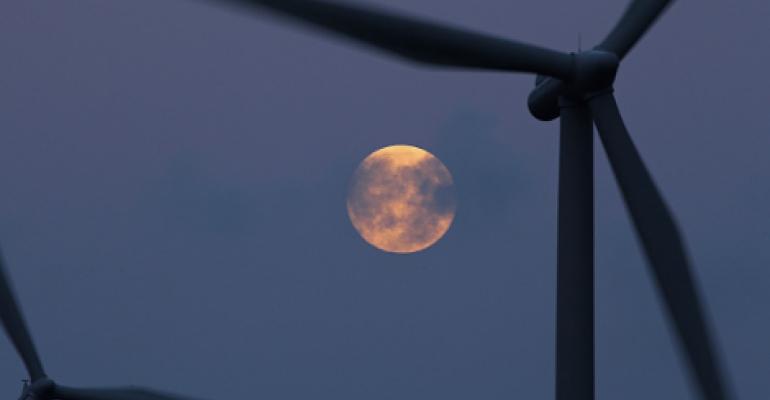 The renewable energy developer that built a 104-turbine wind farm in North Carolina to power Amazon data centers in Virginia has launched the plant, despite multiple attempts to halt the project by Republican legislators from the state.

Ten legislators have been campaigning against the $400 million wind farm, claiming it would interfere with operation of a nearby Navy radar, Associated Press reported. But the developer, Avangrid Renewables, and the military have been able to collaborate and design the project in a way that would avoid such interference. Despite the Navy’s conclusion that “the project is not likely to affect the mission,” the lawmakers sent a letter to the Department of Homeland Security urging the pro-fossil fuel administration of President Donald Trump to halt the project.

The Pentagon did not interfere with the wind farm, the letter claimed, because of the previous administration of Barack Obama’s “political correctness,” according to the AP. The news report quoted a Republican legislator from the district where the wind farm is located who said some of his colleagues who signed an earlier letter in opposition to the wind farm were “hard-core, fossil fuel, 'let's keep doing it the way we've been doing it' sort of folks.”