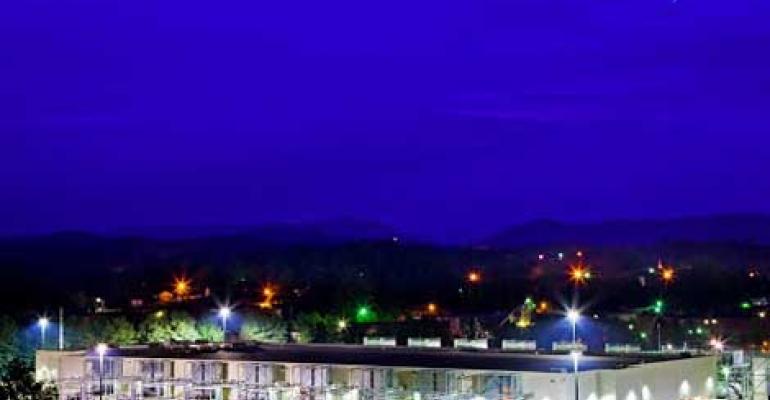 Contracts with Duke for power from future 61 MW solar project

Alphabet subsidiary Google has contracted for 61 MW of solar power with Duke Energy, the largest utility in the US, to power its North Carolina data centers.

While utility-scale renewable power purchase agreements are common for Google, this is the solar power contract that’s big enough for an entire data center. “This is the first time that we’re purchasing solar power in enough volume to power one of our data centers,” Gary Demasi, who oversees data center energy and location strategy at Google, wrote in a blog post.

The company has multiple data centers on its campus in Lenoir. The first data center there was constructed in 2007, and six years later the company announced an expansion project.

Google became the first customer of Duke’s recently established program to sell renewable energy to large customers, which is not surprising because the cloud giant led the effort to put pressure on the utility to establish the program in the first place.

The program, announced last year, established a special renewable energy tariff that allows big users, such as Google, or Facebook and Apple, both of whom also have massive data centers in North Carolina, to buy renewable energy from the utility without imposing additional costs on its other customers.

The lack of established business and regulatory structures for large-capacity renewable energy products in many states has been one of the biggest barriers to powering more large-scale facilities, such as data centers, with renewables.

Only ten states have such programs today, according to Demasi.

To go around these limitations, companies have had to set up complex schemes, including, in Google’s case, registering a subsidiary as an energy company so it can buy and sell renewable energy on the wholesale market.

Google’s solar energy in North Carolina will come from a future 61-MW solar farm expected to be built by a developer called Rutherford Farms.