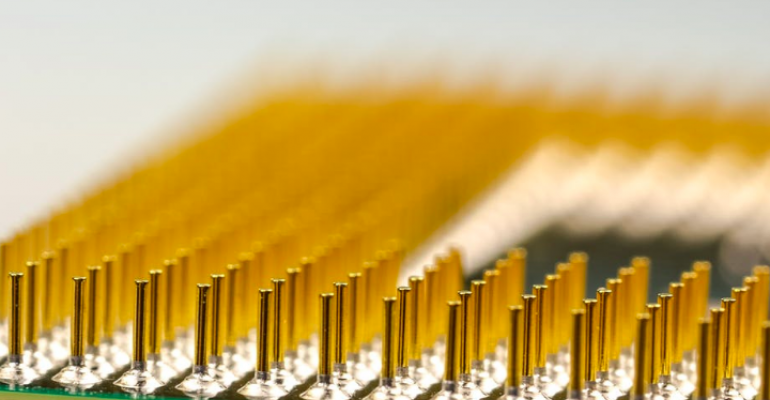 Avoiding Intel security issues and expanding MacOS-iOS integration may be the drivers for replacing Intel chips with an Apple CPU.

Apple’s rumored decision to abandon Intel CPUs on its Macintosh line comes at a bad time for Intel, which is already reeling from two waves of attacks based on speculative instruction prediction and incumbent side attacks. On the other hand, these security vulnerabilities may be among the reasons for switching to an Apple CPU in the first place.

Apple currently is invested far more in ARM Holdings CPUs, often made by Samsung, than in Intel’s chips by volume. The CPUs powering Apple iPad, iPhone, and Apple Watch products are lower in cost, speed, power consumption and complexity than Intel’s current i7 and proposed i8 CPU offerings. However, each of Intel’s most recent CPU offerings is in the midst of patches, fixes and updates from both Intel and various operating systems vendors. Further, Intel competitor AMD is dealing with its own security issues relating to the processor-within-a-processor Ryzen/Epyc PSP.

Of course, this isn't the first time Intel and/or AMD CPUs have put organizations and their users at risk. That and Apple’s legendary control over its processes and its increasing mastery over the ARM processor supply chain are among the likely reasons for Apple's rumored decision.

According to a report by Bloomberg, Apple plans to use its own Apple CPU in Mac computers as early as 2020. Code-named Kalamata and in the early developmental stages, this initiative would also make all of Apple’s devices work "more similarly and seamlessly together," according to the Bloomberg report.

This isn't the first time Apple has made such a change. Indeed. Apple has switched CPUs numerous times, starting with the Signetics 6502, then CPUs in the 68000 family, the PowerPC CPU, then the Intel family.

While this latest change may be beneficial in the long run, some are concerned about shorter-term impacts.

“We’ve been writing Mac apps for 12 years," said DT, an Apple developer who asked not to be named. "When Apple switched from PPC to Intel, we didn’t take a big hit because our code ran emulated on Intel for at least a couple of years, and we slowly ported to native Intel. Now we’re going to have to port to another architecture--maybe it’s ARM, maybe Intel will be emulated somehow. ... We’re not especially looking forward to it, and we wonder what our Mac user base will think.”

DT further wondered whether this move on Apple's part is really a move toward a codebase merger: "The code we write for iOS has had three base changes since we ported to iPad ... On Mac platforms, we’ve been through OS/9, macOS 32, then MacOS 64. Maybe this is the codebase merger that Apple’s been talking about between macOS and iOS code and user bases.”

With that said, an enormous amount of software has already been written for iOS or ported to iOS by vendors whose software formerly lived on Intel/AMD CPUs. Apple won’t suffer from an enormous dearth of software for an ARM port should an ARM-based processor be selected to replace the Intel CPUs used in the Macintosh line, DT believes.

How to Protect Against the Meltdown and Spectre Vulnerabilities
Jan 05, 2018

How Red Hat Is Dealing With the Spectre of the CPU Meltdown
Jan 06, 2018