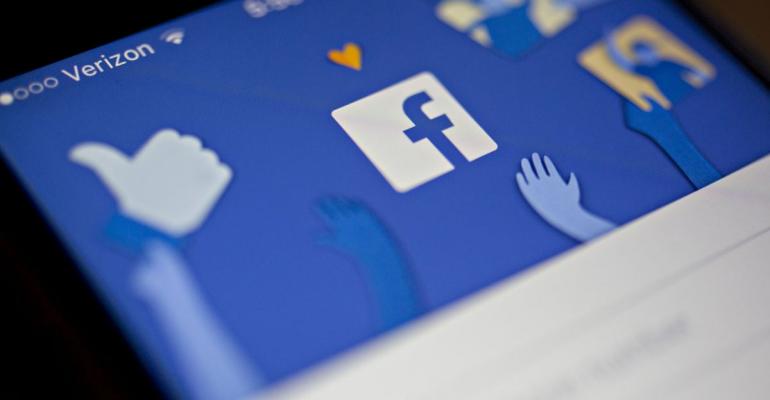 The company is examining apps that had access to user data before the platform’s policies changed in 2014, reducing the information they could access.

(Bloomberg) --Thousands of Facebook apps have been examined and 200 suspended, the social network said Monday, as the service continues to grapple with the fallout from the Cambridge Analytica data scandal.

The suspensions are part of an app investigation and audit that Chief Executive Officer Mark Zuckerberg promised on March 21. The company is examining apps that had access to user data before the platform’s policies changed in 2014, reducing the information they could access. Any app that either refused or failed an audit would be banned from Facebook, it said.

In the first phase of the investigation a review would identify every app that had access to large amounts of Facebook data, and in the second investigators would conduct interviews, make requests for information, and perform audits that may include on-site inspections.

The suspended apps are pending an investigation into whether they did in fact misuse data.

The update shows that the consequences from the scandal are far from over, even as Facebook’s stock price has recovered to pre-scandal levels.