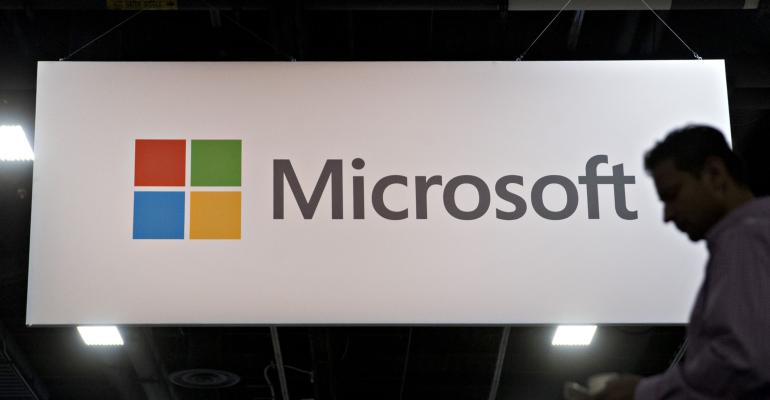 The Coalition for Fair Software Licensing argues that software agreements need to be more flexible and predictable for customers.

(Bloomberg) -- A group of more than a dozen companies launched an organization to advocate for less-restrictive software licensing rules, targeting cloud providers like Microsoft Corp., whose contract policies have been under fire from rivals, customers and lawmakers.

The Coalition for Fair Software Licensing argues that software agreements need to be more flexible and predictable for customers, including allowing the use of cloud services and programs from different providers.

Related: How To Prevent Software Vulnerabilities in Commercial Applications

“Cloud customers around the world have long been subjected to repeated financial harm as a result of legacy providers’ restrictive software licensing practices,” said Ryan Triplette, executive director of the new association, which was announced on Tuesday. The group’s member companies, coming from industries including health care, financial services and technology, are remaining anonymous for now due to fear of retaliation, she said in an interview.

Microsoft, Oracle Corp. and other software giants have been criticized by competitors and clients for limiting the interoperability of products and services, sometimes making it more expensive to use them with rival offerings or prohibiting it entirely. Earlier this month, Bloomberg reported that US Senator Gary Peters, the Michigan Democrat who chairs the Homeland Security and Government Affairs Committee, is drafting legislation that would overhaul how the federal government buys software, potentially forcing providers to make their systems less restrictive.

A survey of 250 technology executives and directors showed 90% support for the group’s principles, the coalition said. Nearly 70% of those surveyed said that licensing terms have limited their ability to release new features or products, while a third responded that they’d experienced unexpected changes to license terms.