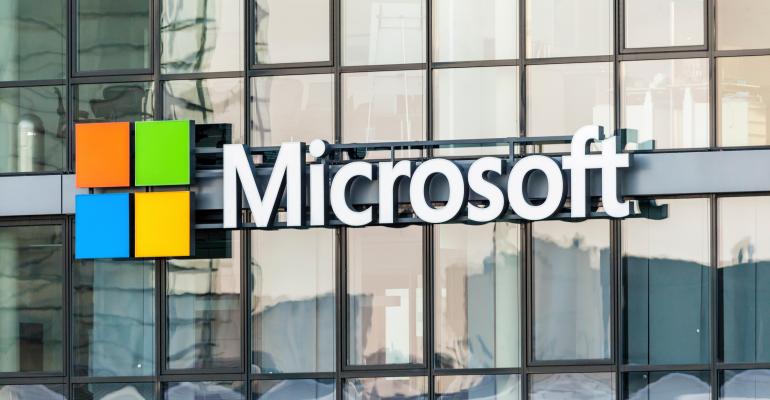 Highlights from Microsoft this year included its launch of Viva Sales and $68.7 billion bid to buy Activision Blizzard.

Microsoft kicked off 2022 with an $86.7 billion deal to acquire Activision Blizzard and kept grabbing headlines in the months that followed.

In June, Microsoft unveiled Viva Sales, offering AI analysis of sales calls and the ability to synchronize information between customer management programs and Microsoft products. Learn how the Microsoft hopes to peel away clients from Salesforce.

Contributor Sean Michael Kerner in July reported on the resiliency of the cloud market, as AWS, Microsoft, and Google all reported impressive earnings in a difficult economic environment. Learn why Microsoft CEO Satya Nadella thinks the cloud will act as a hedge against inflation.

While the work-from-home era has raised questions about worker efficacy, even sparking “productivity paranoia,” Microsoft vice president Jared Spataro drew a hard line in the sand against managers snooping on worker activity.

Microsoft introduced several new initiatives that focused on cloud, data, and AI at this year’s Microsoft Build event. ITPro Today contributor Romi Mahajan reported on the key announcements and how the company aims to focus on “building what the world needs.” 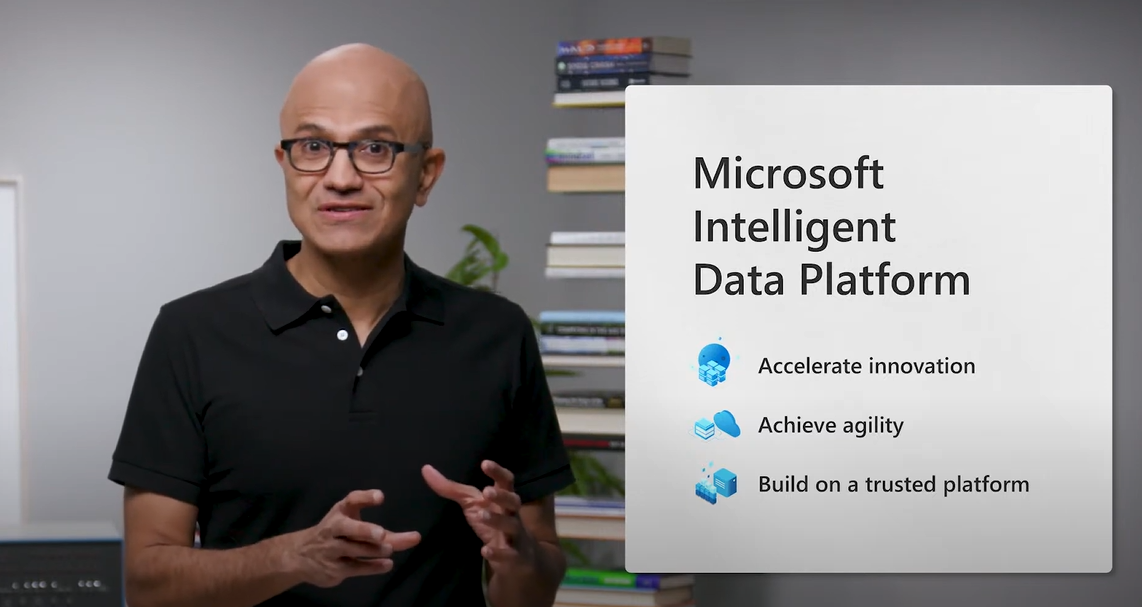 Microsoft’s security tools saw a significant upgrade in August. The company introduced new features that give security teams greater context and data on attacks and the capability to proactively identify new threats.

Responding to new security threats posed by remote work, Microsoft unveiled enhancements for Windows 11 devices meant to give greater protection to user data. Find out how these features are intended to simplify security and guard against malware, credential theft, and phishing.

7. Microsoft: We Don't Want to Zero-Day Our Customers

The annual Microsoft Ignite conference saw a host of new cloud services. CEO Satya Nadella previewed future innovations, estimating that Microsoft will build 50 to 100 data centers per year to meet the pace of demand for computing, storage, and networking capacity.

Further Reading: Microsoft Ignite 2022 Shows Users How To Do More With Less

9. 5 Reasons Microsoft Is Making Activision Blizzard Its Biggest Deal Ever

Learn how Microsoft’s January announcement that it was buying Activision Blizzard Inc. fits into the company’s overall strategy, and why they were willing to make the $68.7 billion all-cash acquisition – the company’s largest deal to date.

Update: The FTC Is Suing Microsoft to Block Its Activision Blizzard Merger

Amid an inquiry from the European Commission into alleged antitrust practices, Microsoft announced in May that it was launching new initiatives to make it easier to host the company’s software on European servers.

What was the most important move by Microsoft in 2022? Share your thoughts in the comments!