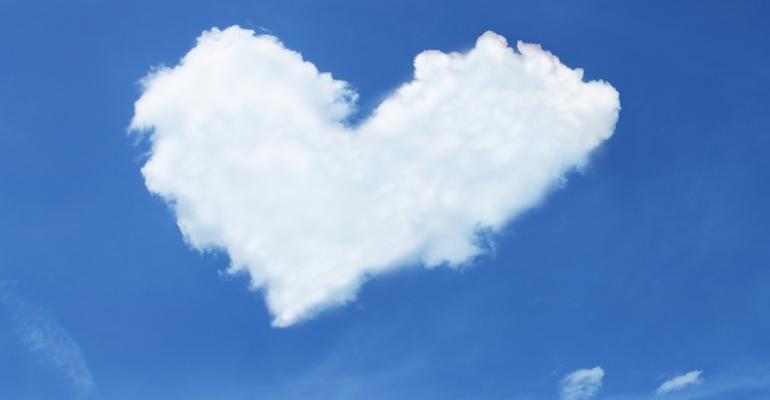 When migrating email to the cloud, it's not always clear skies

For more and more businesses, having corporate email hosted in the cloud is a no brainer. Getting the email there, however, can be a tricky proposition, particularly while fulfilling ongoing backup regulatory compliance obligations.

A study earlier this year, released by Gartner, found that 13 percent of identified publicly listed companies had already made the leap to cloud-hosted email from one of the two biggest players: About two-thirds of those companies were using Office 365, with the other third using Google's G Suite.

But despite that growth, adoption is still lower than what had been predicted a few years ago, thanks to regulatory, security, and migration challenges.

While a number of cloud offerings offer user experiences on-par with their on-premise relatives, a lot of times back office processes that have been honed over decades haven't quite caught up.

For example, management of Exchange journals.

Steve Dagless, director of product management at TransVault, said that Office 365 changed the model for managing compliance data and did away with journaling.

TransVault helps enterprises migrate their email between archive platforms, including both cloud and on-premise offerings.

For a greenfield deployment, the new approach could work great, but for companies with years of data found in legacy systems in place, Dagless said that TransVault had to work to find a solution that fits their compliance requirements.

A really big focus for us is all around compliance, making sure the data is audited and accounted for," he said. He added that the technical aspect of their solution was relatively straightforward, but that when dealing with enterprise-scale compliance, the legal bit is what takes the time.

Another issue that enterprises run into during migration is the reality that not every archival process used in the past has run as advertised.

We see issues in just about every migration project, Dagless said. People think that they're archives are running really well. We have a huge number of validation checks, and we just don't see archives that can stand up to our environmental testing that often.

Even minor hiccups can cause major problems during a migration, so those working on migrating need to be prepared to fix them.

It's not about whether or not you're going to have it, but how you're going handle it when they appear, said Dagless.

So is it worth the hassle? Often times, yes, with the ability to avoid capital expenses and reduce staffing demands, though there are some caveats, such as the danger of being locked in with a vendor that could raise prices.

That's why, Dagless said, Transvault is also focusing on another growth area beyond helping companies move to the cloud: cloud-to-cloud migrations.

We're seeing an increasing number of projects that we call 'cloudhopping', he said. And it's not just a matter of pricing: A number of those migrations are occurring when one company already in the cloud acquires another company that's email is in an entirely separat cloud. Or when companies split up and need to separate out emails.

The journey to the cloud, it seems, is a never ending one.

Turns out the cloud can help your team with document version control
Oct 20, 2016