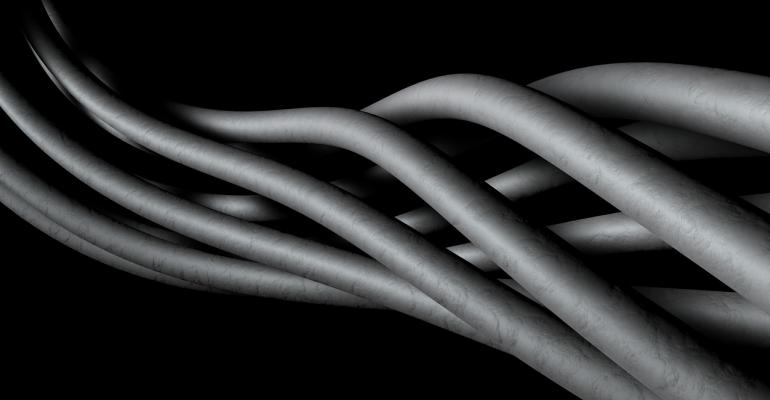 The tools allow enterprises to migrate thousands of users at one time, while adhering to their Microsoft software licensing agreements.

Priasoft's migration tools allow enterprise IT administrators to conduct the migrations using Microsoft's preferred Azure AD Connect tools, rather than requiring work-arounds which temporarily turn the Azure Connect tools off – a step that can violate Microsoft's software licensing agreements, according to Priasoft. Similar tools from other vendors can require the Azure Connect tool to be modified during migrations, Marcella P. Mazzucca, a spokeswoman for Priasoft, told ITPro.

"What happens with those work-arounds is they can circumvent what Microsoft requests that you do and essentially corrupts the migration and throws you out of your support agreement," said Mazzucca.

With the latest version of Priasoft Migration Suite for Exchange, enterprises using Office 365 and its built-in Microsoft Outlook application can migrate users through the Azure connector as they are supposed to be migrated, she added. "You never disable it."

The Azure Connect tool migrates passwords and licenses from existing user accounts and then synchronizes them between on-premises applications and the cloud. Companies with more than 2,500 user accounts are affected by these procedures, she said.

The newly updated Priasoft tools were used by the University of Miami as the school performed its own migration of student and faculty users from Exchange to Office 365, according to Priasoft.

Without the Priasoft tools "our migration project would have lacked in data confidence, migration speed and most importantly the potential for loss of support of our new investments," Edward Santos, the executive director for point solutions at the school, said in a statement. The tools allowed to university's IT team to conduct a successful migration without disrupting its customer support agreement, added Santos.

Priasoft says it has been involved in the migrations of some 30 million Exchange mailboxes and public folders since it began providing its services in 1999.

"Our emphasis on engineering is the very root of why we've been in the migration trenches with Microsoft for close to 20 years now and will continue to ensure our tools are the proven, and most advanced methodology to their platforms," Eriq VanBibber, the chief technology officer at Priasoft, said in a statement.