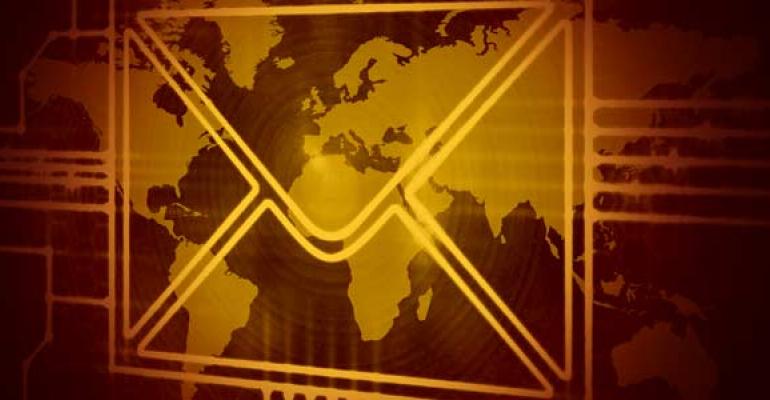 If you use a very old code called “Caesar’s Cipher,” you’ll find that the code works by shifting letters by a set number (the shift parameter, or code key) right or left within the alphabet to mask the meaning of words. In this instance, if you move the letters in “FYDIBOHF23SPDLT” one space to the left, you end up with the text “Exchange12Rocks” or “Exchange 12 Rocks” with spaces added for readability. Exchange 12 was Microsoft’s code name for Exchange 2007 and now you know how the developers came up with the name to honor the work they’d done to create what turned up to be the first version in the current generation of Exchange’s architecture, the third since the product first shipped in Exchange 4.0.

Developers will tell you that it’s always easier to write code when you don’t have to cater for an installed base and have to interoperate with previous versions. In this instance, the Exchange developers did a lot of hard work to ship Exchange 2007 and had some fun at the same time.