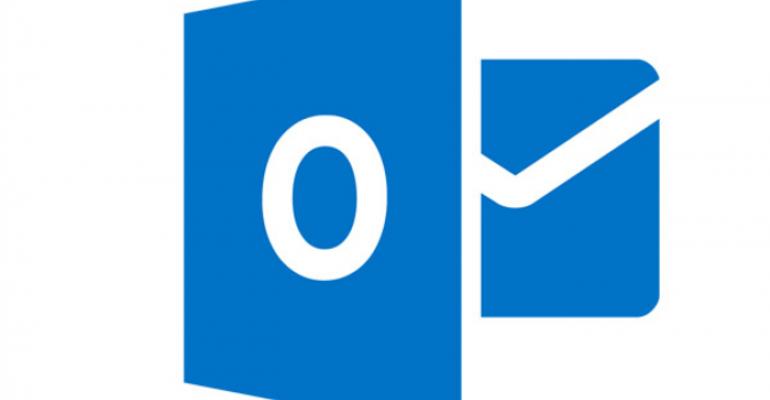 Released on April 16, 2013 by Microsoft Research, Ma&ntilde;ana Mail adds a couple components to the standalone version of Microsoft Outlook.&nbsp;

Released on April 16, 2013 by Microsoft Research, Mañana Mail adds a couple components to the standalone version of Microsoft Outlook.  Microsoft is heavily invested in the Cloud and Microsoft Office components are no exception.  So, it’s interesting to see a utility released that will plug into Outlook.

Mañana Mail does a couple things.  First, it will allow you to schedule email to deliver at midnight with just a single click.  There are definite possibilities to be able to send email at the start of the next day so it sits at the top of the recipient’s inbox.  I guess, too, it could be useful to show your boss you were working extremely late on that critical project, even though you weren’t.  But, as an avid prankster, I see myself scheduling the email and then sitting right in front of the recipient as it’s received.  “How did you do that?” he might say.

The scheduling function will send at midnight even if Microsoft Outlook is shutdown, making it seem even more magical and further cementing you as a tech legend.

But, the really neat thing, and probably the most sought after feature, is the second function that the add-on brings to Microsoft Outlook.  In addition to message scheduling, it also delays the sending of an email by 15 seconds.  Why is this valuable?  Have you ever written an email just 5 minutes after someone ticked you off, hit the Send button, and then had to write follow-up emails for days to apologize?  Or, do you have end-users who somehow keep sending emails to the All Employees group accidentally?

Mañana Mail gives you an extra 15 seconds to either cool off and quickly unsend your mighty missive or realize that the addressing is wrong.

Give it a shot and see if you like it.